UAE, Korea Agree To Work Together In Halal Foods And Cultural Development 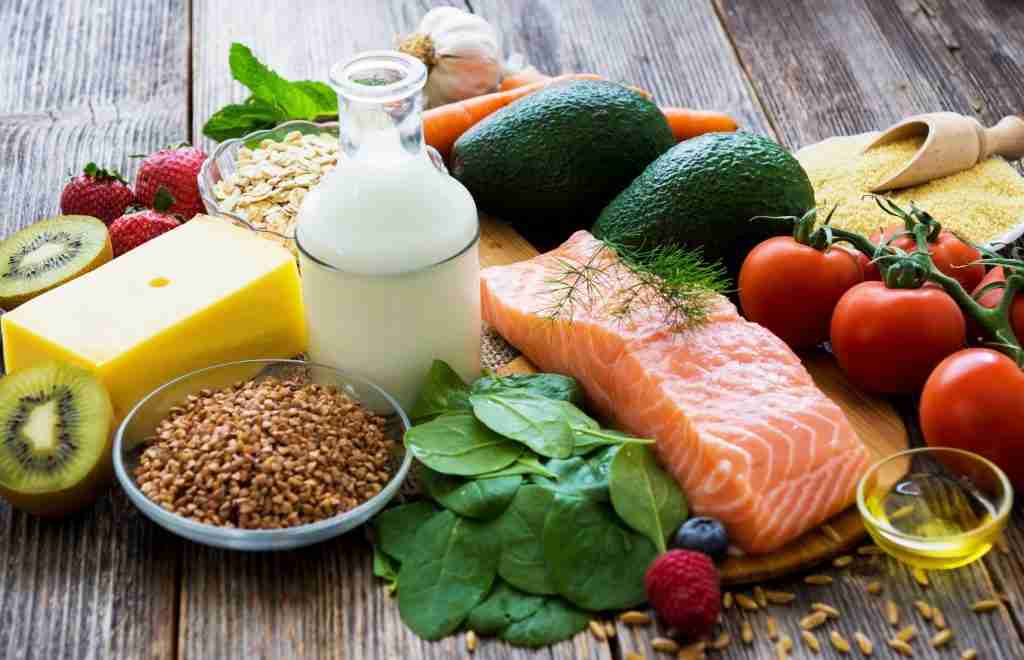 In a deal signed, Korea and Abu Dhabi agreed to share halal food technology knowledge and market and certification data.

Halal foods are certified according to strict Islamic dietary rules, and their global market size is going to hit 1.6 trillion dollars in 2018.
That means some 15 percent of the entire food and beverage market.
Completing this deal makes the way for Korea to develop its own halal-certified products, which it claims will double its current 700 million dollar halal exports by the end of 2017.
It also opens the door for the UAE to expand its agricultural and food industries in cooperation with Korea, while also allowing Korean companies to make inroads into the region.

“We expect to make another big boost in the agricultural industry too if Korea enters the Middle East with high-quality halal and agricultural products.”

On the cultural side, the two countries will set up the Gulf region’s first Korean cultural center in Abu Dhabi, and push for joint development of cultural events.
This is all due to a growing Korean population in the UAE and the UAE’s interest in Korean culture and language thanks to the popularity of Korean TV dramas and K-pop.
Korea and Abu Dhabi also agreed to upgrade their cooperation in health care, oil field development, and infrastructure.

“By doing a nuclear cooperation deal in 2009, the UAE became Korea’s strategic partner in the Gulf region. President Park’s office tells the newspapers that the leaders of the two sides met three times in the past year, which shows how committed they are to the partnership.