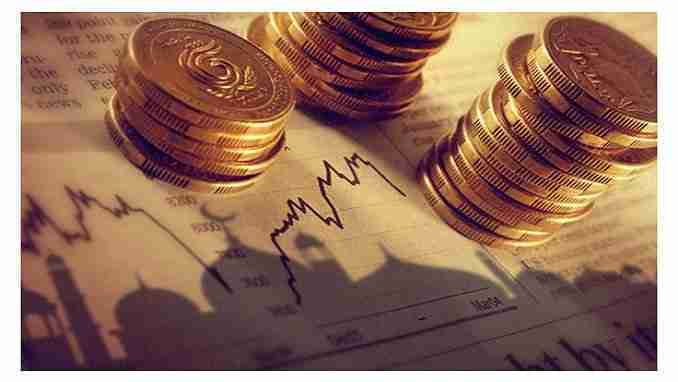 Malaysia through its government and corporates remained the largest Sukuk issuer in 2014, whilst British banks and legal firms continued to dominate the arrangers market.

True demand, however, remains solidly rooted in South East Asia and the Gulf, as amongst the debut issuers of United Kingdom, Luxembourg and Hong Kong, the motivation was driven by laying foundations and setting their credentials as destinations for the growing Islamic Finance market than any need to diversify their investor base. Only South Africa and Senegal were driven by the need to fund real infrastructure projects.

International financial institutions jumped onto the bandwagon too. with Goldman Sachs raising $500 million in its debut Sukuk in September 2014. Motivation for the issue was likely unfinished business from its aborted issue in 2012, and, time will tell if turning Halal money into Kosher with the unfortunate blessing of a number of prominent scholars is a wise move or a Trojan Horse into the Sukuk market, the secondary market performance points to the latter.

In June, Bank of Tokyo-Mitsubishi UFJ became the first Japanese bank to issue Sukuk, selling both yen- and dollar-denominated instruments through its Malaysian subsidiary.


The UK’s success in the Islamic finance market was not Her Majesty’s Treasury debut Sukuk, rather the continued dominance of British power house banks of HSBC and Standard Chartered which dominated the arrangers market, between them carving up most of the market outside of Malaysia in a trend likely to continue into 2015 and beyond.

The continued dominance of English law in Sukuk allowed the City’s leading law firms through their London or regional offices to lead the way in the legal sector with the likes of Allen & Overy, Dentons, Linklaters, Slaughter and May, King and Spalding, and Clifford Chance advising on a number of Sukuk deals.

Russia Jumping On The Bandwagon Of Islamic Finance
Next Post:Turkish Food Group To Produce Vegan Products After Halal, Kosher