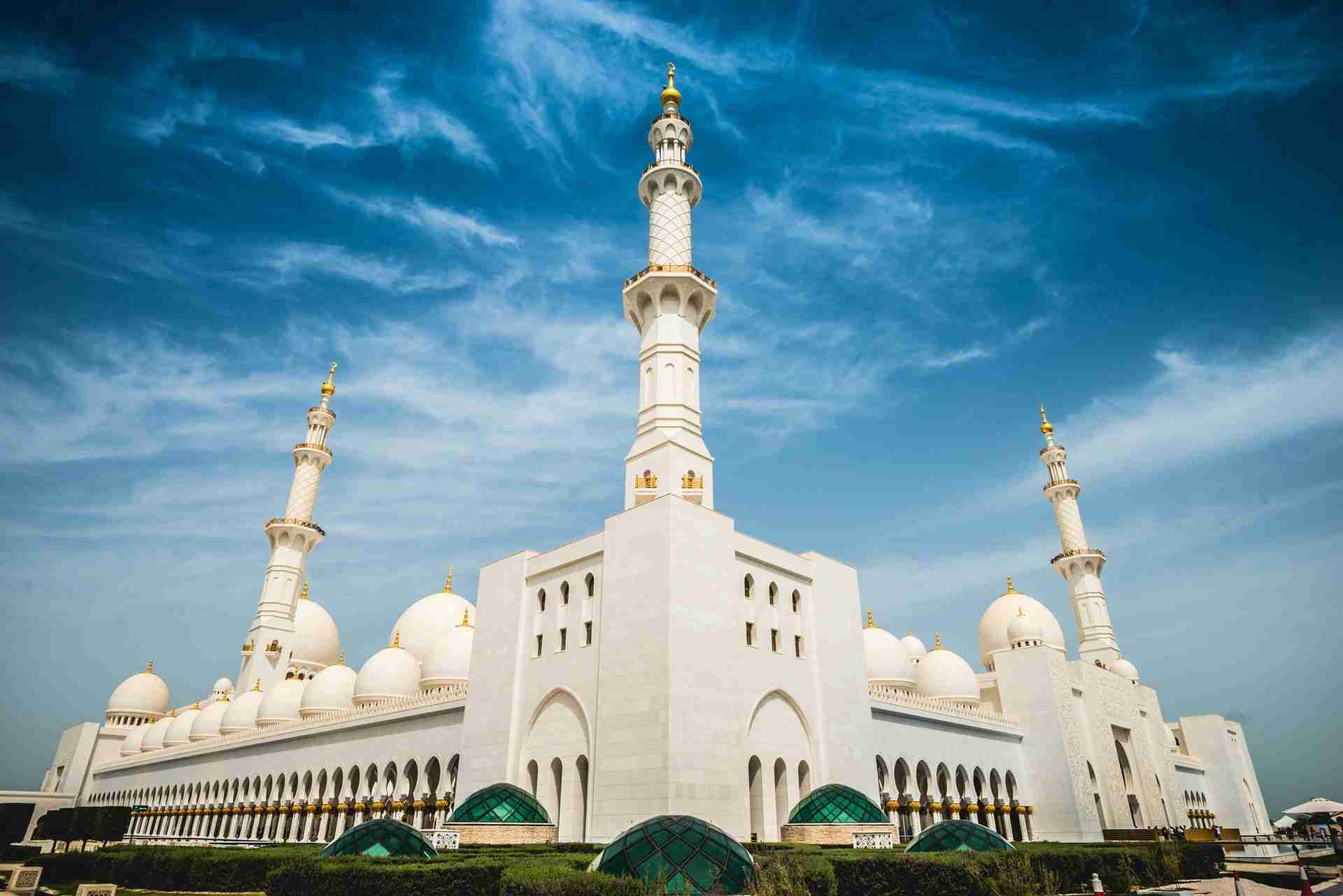 According to the Global Islamic Economy Indicator Report 2020, the spending of Muslims on travel increased by 2.7 percent in 2019 from $189 billion to $194 billion. Saudi Arabia, the United Arab Emirates, and Qatar ranked as the top three countries by spending. However, due to the devastating impact of the COVID-19 crisis, Muslim consumer spending on travel is expected to fall by 70 percent to $58 billion in 2020.

While the entire world is expecting COVID-19 vaccines as the powerful solution, many countries have started strategic preparations for their tourist industry to recover, Muslim-friendly tourism included. In general, Muslim0friendly tourism is not different from halal tourism, Islamic tourism, or sharia tourism.

However, in some countries, tourism players prefer the term “Muslim-friendly” instead of the rest. Muslim-friendly tourism is defined as a type of tourism that adheres to the values of Islam. In Muslim-friendly hospitality, it is suggested that all product development and marketing efforts are designed for and directed at Muslims.

These include misleading advertisements, fraud holiday packages, unfair contract terms, non-disclosure of information, low quality and inefficient services, etc. It is thus very important to examine these issues from consumer perspectives to ensure that Muslim-friendly hospitality services are consumer-friendly services and free from such problems.

The efficacy of management and administration of laws related to hospitality services. Legal protections concerning the involvement of tourist industries in Muslim-friendly tourism and hospitality to ensure their sustainability and the ability to compete with multinational companies.

We believe that tourism continues to assume a key role in the Indonesian economy to propel the country into a high-income nation by the year 2045. In the Asia Pacific, Indonesia was ranked as the 10th most-visited nation in the World Tourism Organization (UNWTO)’s Tourism Highlights 2019 Edition with 15.5 million international tourist arrivals in 2019. Muslim travelers made up around 20 percent of the total inbound tourists to Indonesia every year.

In 2018, the country drew around 3 million Muslim travelers, contributing US$3.9 billion to the economy. Muslim-friendly hospitality and tourism services is a high-yield segment that has the potential to develop and contribute toward Indonesia’s growth.

The availability of halal food, the existence of mosques and musholla (prayer rooms) in public places, tax-free shopping zones, and a Muslim-friendly atmosphere are not enough to sustain the growth and development of Muslim-friendly hospitality services in Indonesia. In the long run, it has to be a highly regulated industry that can set a global standard.

Although it is almost impossible to have a fool-proof system, a set of laws, regulations, and administrative mechanisms need to be developed to ensure its growth and sustainability. For example, a proper definition and terminology that surrounds the industry are very much needed to avoid misconceptions and misunderstandings among consumers.

To further support the industry and to avoid consumer fraud it is highly perceived that facilities and services commonly associated with the industry, such as dedicated zones for entertainment and wellness, must be properly registered and regulated. It should be a requirement that a special training program is designed for e-Muslim tourist guides. Similarly, every health and wellness spa claiming to be Muslim-friendly should be legally registered and certified by the relevant authority.

What Should You Do During The Blessed Days Of Dhul Hijjah?
Next Post:Path Solutions Wins Best Islamic Fintech Company 2021 Award