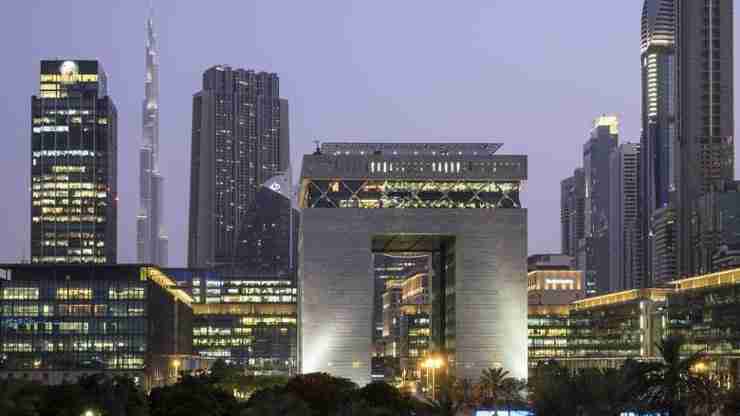 Sukuk issues volumes will reach $50 billion to $55 billion in 2016, according to Standard & Poor’s estimates.

“We estimate Islamic finance assets were worth about $2.1 trillion at year-end 2015, compared with more than $7 trillion of cumulative GDP of the economies of the OIC countries at the same date,” the rating agency said in a report on Monday.

It said that Islamic finance could contribute to meeting some of the sustainable development goals adopted by the UN General Assembly under its 2030 agenda.

Some Sukuk issues by global multilateral lending institutions over the past few years illustrate this point, although their overall amount remains small compared with multilateral lending institutions (MLIs) conventional debt issuance. “Still, Islamic finance will likely remain a moderate contributor due to the industry’s small size and the issues it has yet to resolve to unlock its global potential,” added Damak.

Assuming the industry continues its efforts to improve standardization and reduce the usual timeframe for issuing Sukuk, Islamic finance could attract new issuers such as MLIs or governments that might see the industry as a way to diversify their investors’ base and fund their SDG agendas.