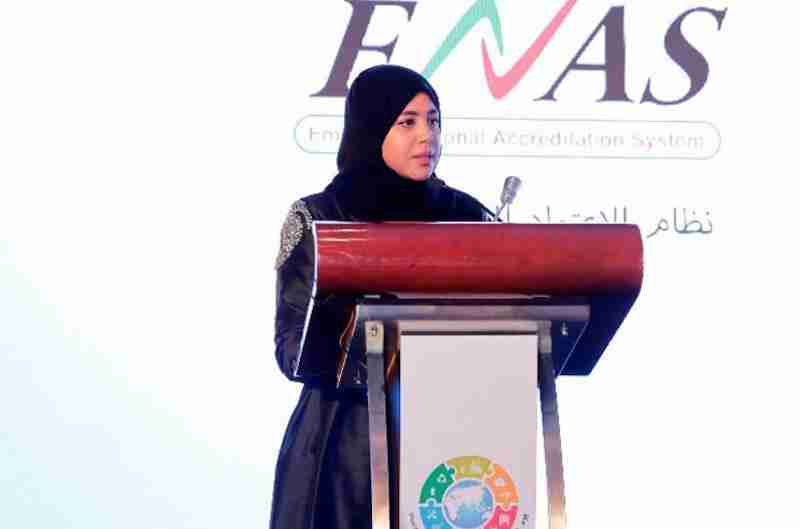 International Halal Accreditation Forum (IHAF) has highlighted the importance of developing ISO-level halal standards to capitalize on the Islamic economy, which is projected to reach Dh11.7 trillion ($ 3.2 trillion) by 2024, according to the Global Islamic Economy Report 2019/2020.

Halal is gaining prominence among businesses and companies that aim to meet the demands of the 1.2 billion Muslim consumers worldwide, she explained.

The event, held under the patronage of Sultan bin Saeed Al Mansouri, Minister of Economy, and chairman of Emirates Authority for Standardization and Metrology (ESMA) were opened by Abdulla Al Maeeni, director-general of EMSA.

“Today, we are proud to see that Halal standards are being followed by countries to penetrate into various new markets as well as cater to the increasing Muslim population and a growing number of non-Muslim consumers who prefer to consume halal products. Various governments across the globe have taken initiatives to support the development of the Halal industry and this has led to entering new markets, upgrading existing facilities, research and development, technology acquisition, marketing, and promotion,” she said.

The secretary-general said that developing ISO-level halal standards and harmonizing these standards worldwide is essential in protecting the growing number of halal consumers and to facilitate international halal trade.

“Harmonisation of halal standards will not only eliminate trade barriers but also facilitate easier, seamless international trade relations, thus contributing to the economic growth of countries as well as wider opportunities for halal goods to access new halal markets globally,” she added.

Today, IHAF has 37 member bodies and 34 member countries, which she said is a remarkable increase in the number of members from when the Forum was founded almost four years ago.