What is the Likely Impact of LIBOR’s Demise on the Islamic Banking Industry? 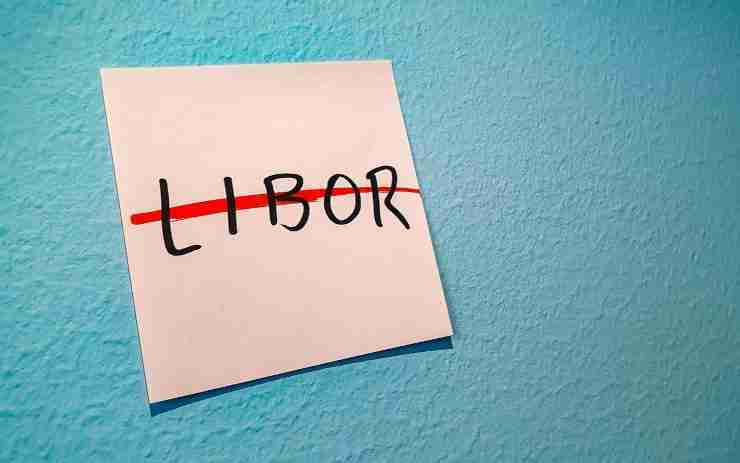 The New York Times reported on 12 January the demise of LIBOR. It was 52. For the last five decades, it had served as the de facto interest rate benchmark for international finance including the nascent Islamic banking industry. How will its death impact the Islamic finance industry?

What other standard(s) will Islamic banking industry professionals use to price their financial products in the absence of the London interbank offered rate (LIBOR)?

LIBOR benchmark has served the Islamic finance industry over the past few decades. What are the alternative reference rates available for Islamic financial products in the absence of the rate? Some industry analysts have suggested using “Risk-Free Rates” or RFRs when pricing financial products. Others recommend using Secured Overnight Financing Rate, or SOFR. Still, others suggest using the American Interbank Offered Rate or Ameribor, and the Bloomberg Short-Term Bank Yield Index, or BSBY. In Britain, the Sterling Overnight Index Average, or SONIA, seeks to inherit Libor’s place as the do-it-all benchmark. All these options have their adherents.

The US, UK banks have taken the lead in adopting alternative benchmarking rates. However, the markets in GCC and other Muslim-majority countries have been somewhat slow to use alternative rates.

Islamic finance industry professionals have to carefully analyze which rates will help them benchmark Islamic financial products in the future.

The use of overnight or backward-looking rates, and the lack of certainty and visibility that they entail (in not being able to calculate the amount payable in advance for a contract or calculation period), presents a significant challenge for Islamic financial transactions.

Challenges for Islamic Finance To Transition Away from LIBOR

Due to the peculiar nature of Islamic financial contracts, Islamic banking professionals have not fully transitioned away from the LIBOR rates. Some of these challenges are as follows.

Richard Hughes and Andrew Baird from Watson Farley and Williams have discussed the implications of Libor’s demise on Islamic finance. They say that “the Sharia principle of gharar (uncertainty) requires certainty on all fundamental contract terms. For Islamic financing products using LIBOR as a reference rate, certainty as to pricing can be provided at the start of any contract or calculation period (for example the profit mark-up under a commodity Murabaha or the variable element of the rental payment under an Ijara (or lease) financing) because of the availability of a forward-looking rate for that period. This will not be the case using an RFR so alternative solutions will need to be used when pricing Islamic financing products.”

Industry professionals have been pondering on the LIBOR transition issue and the challenges it poses to Islamic financial transactions for some time now. The demise of LIBOR as the de factor benchmarking standard in the financial world provides an opportunity to the industry professionals to critically evaluate the viability of various options available to determine which ones are Shariah-compliant and serve the purpose too.

It may not be an easy task for the Islamic finance industry practitioners to agree on a certain benchmarking standard soon. But, they have to decide which route to take sooner than later.

The Current State of the Islamic Finance Industry (Video)
Next Post: How To Make Your Brand Halal?