What Is the Relationship Between Zakat and Islamic Fintech? 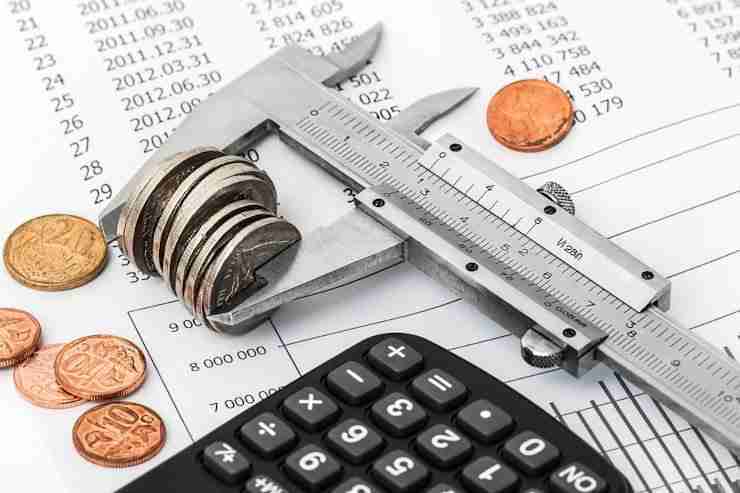 As The Fintech Times looks at fintech for good as its theme, Islamic Finance comes into the picture and the role it has across the world – from the Middle East and Africa (MEA) to Asia to Europe.

To take it one step back, one must first understand Islam. The world has, according to the World Population Review, an estimated 1.9 billion Muslims worldwide.  Looking at the overview of Islam on the BBC website, it is paraphrased that, the Five Pillars of Islam are the most important Muslim practice. They are the five obligations that every Muslim must satisfy in order for them to live a good and responsible life according to Islam. Those pillars consist of:

With regards to alms, as mentioned in the Islamic Relief Worldwide website, “Muslims believe that paying zakat purifies, increases, and blesses the remainder of their wealth.” In addition, “Zakat is also a spiritual connection to one’s maker – to purify your wealth for the will of Allah is to acknowledge that everything we own belongs to Him, and it is for Him that we strive to end poverty and help our brothers and sisters.” It further says, “According to the Hanafi madhab, zakat is 2.5 percent of the wealth that has been in one’s possession for a lunar year.”

Throughout many Muslim-majority countries, zakat is voluntary. In six countries – Malaysia, Saudi Arabia, Pakistan, Sudan Libya, and Yemen – Zakat is collected by the state.

According to the UNDP, Zakat can be an important component of national and NGO emergency support programs as the donors typically require that Zakat be disbursed within one year of being given. Especially during the pandemic times where it was hard for much of the world, especially the needy Zakat can play a strong role in emergency support.

As a whole, the United Kingdom (UK), Malaysia, the United Arab Emirates (UAE), Indonesia, Saudi Arabia, and the United States of America are home to the most Sharia-compliant fintech, as what was highlighted by a recent report by The Fintech Times called Fintech: the Middle East & Africa 2021 Report. Much of those solutions is helping digitalize many aspects of Islamic Finance and that also includes Zakat – coupled with wider economic development digital strategies and initiatives. In addition, cities such as Kuala Lumpur, London, and Dubai, have growing Islamic Finance hub activities and others such as Abu Dhabi (UAE), Riyadh (Saudi Arabia), Doha (Qatar), Jakarta (Indonesia), and Karachi (Pakistan) – to name a few – are also increasing.

In addition, with the rise of the likes of digital currencies such as bitcoin, Islamic social finance platform GlobalSadaqah’s last year had a conservative estimate that the assets held in bitcoin should be eligible for Zakat is around $200 million.

Therefore, how are Zakat and fintech collaborating as far as wider digital transformation across much of the world, which also has included Islamic Finance?

There are various examples of fintech and Zakat working together across the vast region of MEA, which is home to over 1.7 billion people, many of which are Muslims. After all, the region is also the birthplace of Islam.

For instance, in the Gulf Cooperation Council (GCC) region in Oman, launched last year, a global initiative called “Oman” was launched to develop a global zakat system via a partnership between the Ministries of Endowments and Religious Affairs and the Oman Technology Fund (OTF).

Also, in neighboring UAE, Dubai’s Smart Dubai this year collaborated with the UAE Zakat Fund to launch a new and secure Zakat payment service on the government service application DubaiNow during the Holy Month of Ramadan and in line with Smart Dubai’s mission to provide users of the app with comprehensive smart services that ease every aspect of their everyday lives – as reported on the Dubai Media Office. The new service allows users to calculate their Zakat amount in accordance with Islamic Sharia law, and then pay the full amount or part of it.

In Africa, countries such as Nigeria are seeing solutions such as eTijar, which is poised to lead innovation and deepen the Nigerian non-interest finance market, as it is working out modalities to be a full shariah-compliant ethical finance and wealth management fintech platform. They offer a wide range of services such as Zakat, Wassiyat (will) – to name a few.

Asia is home to millions of Muslims and one of those is Indonesia, which is the world’s largest country with the most Muslims, and its Zakat value in the country alone is over $500 million annually. For example, GoPay, which is part of ride-hailing firm Gojek, partnered with the Indonesian Mosque Council from November 2019 to allow for digital donations that include Zakat across its 800,000 mosques.

In neighboring Malaysia, solutions such as GlobalSadaqah mentioned previously have provided finance for good. The platform focuses on CSR, Zakat, and Waqf (endowment) Management. Last year, the platform collaborated with SINEGY and LuxTag to facilitate cryptocurrency donations on their platform; the former is a digital asset exchange that is approved by the Securities Commission Malaysia and a major fintech in the country.

Meanwhile, in Europe, the UK’s Financial Conduct Authority (FCA) recently reported that 2.3 million people in the UK currently own crypto assets and that 78% of those aged 18 and above are aware of the digital currency – which is a 73% increase from last year, and Bitcoin, one of the main forms of cryptocurrency, is now the ninth most valuable asset in the world. Due to cryptocurrency continuing to gain recognition, UK Charity, National Zakat Foundation (NZF), is embracing digital currency as a way to make donations. NZF, which collects and distributes Zakat to UK-based Muslim communities, thinks it’s crucial to keep up with technological trends and donor habits, and accepting cryptocurrencies is the next logical step.

Islamic Finance, highlighted mainly here around Zakat, is seeing various digital solutions where Sharia-compliant fintech has helped bridge gaps. As a whole, this has happened in the wider global finance sector. Nevertheless, in this case, it has been helping finance for good.