Why Catwalk Hijabs are Upsetting Some Muslim Women? 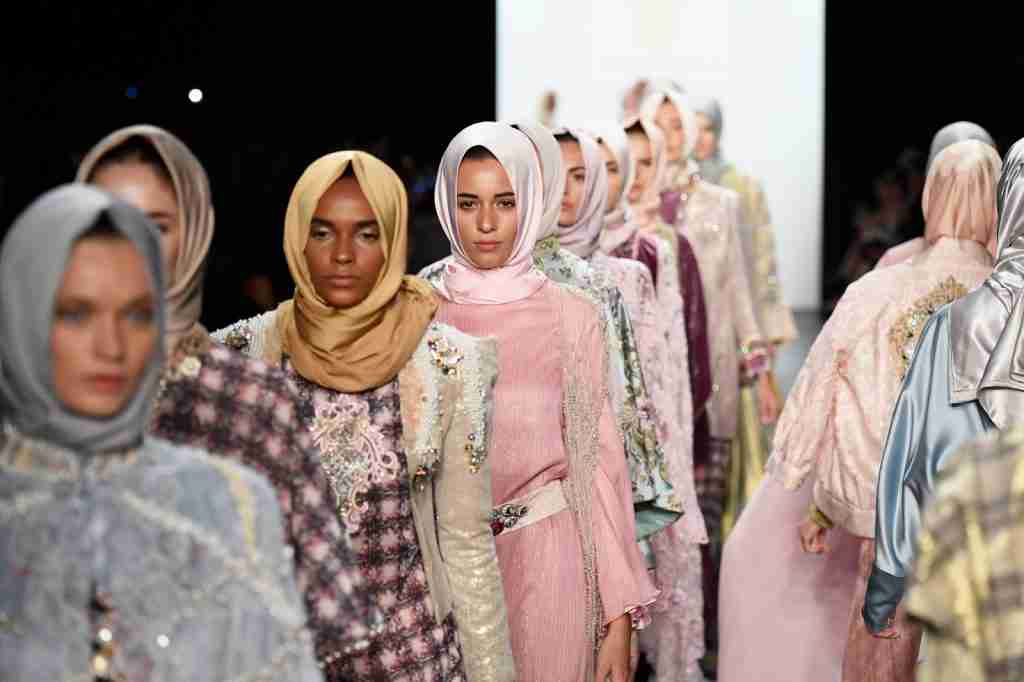 There’s a growing number of fashion brands and multinational companies showcasing women wearing an Islamic headscarf. But, for various reasons, some women from Muslim backgrounds aren’t happy with the trend.

The hijab has long been a contentious topic of conversation; feminists, religious conservatives, secularists are some of the online communities that have engaged in passionate debate about what it represents. But this time, online and using social media, it’s some Muslim women who are questioning the use of such images.

The advertisement was controversial because of its alleged trivialization of street protests – but some Muslim women took issue for a different reason, the casting of a hijab-wearing woman who photographs the rally.

“A multi-billion dollar company was using the image of a Muslim woman to project an image of progressiveness that it may not necessarily live up to,” Harwees tells BBC Trending radio.

Pepsi certainly isn’t the only company highlighting women wearing the hijab. Nike recently announced a newly designed sports hijab which will hit shops in 2018. H&M used the first Muslim model in hijab in an advertisement while numerous brands and labels have launched “Ramadan collections” in the hope of attracting Muslim shoppers during the holy month.

“Images of Muslim women communicate to their consumer bases that these companies are ‘progressive’ or ‘inclusive’,” Harwees says. “Given the political climate, it has become socially expedient to align oneself with dissident communities, and for many people, that’s what Muslim women have come to represent.”

The rise in popularity of so-called hijabi fashion bloggers and make-up tutorials aimed at women who wear the hijab is also a heavily debated subject. They generate millions of views and shares but some women cite increasing pressure to appear fashionable as a reason to stop covering their heads.

They feel something sacred is being undermined by commercialism. Khadija Ahmed is the editor of a new online magazine called Another Lenz but wrote a personal story of how she wore the hijab for two years, then decided to stop wearing it. She told BBC Trending she felt pressured by the images she saw in advertising and on social media.

“I don’t feel that the brands are doing us a favor – we don’t need the approval of the mainstream companies to approve of our identity,” Ahmed says. “It’s not doing anything for the Muslim community other than reducing the hijab – which I see as an act of worship – into something as simple as a fashion statement.”

Heya Arabian Fashion Exhibition Showcases Coveted Collections
Next Post: How the Hijab has Grown into a Fashion Industry?