Worldwide Spending On Halal Food May Rise To 10.8%/yr 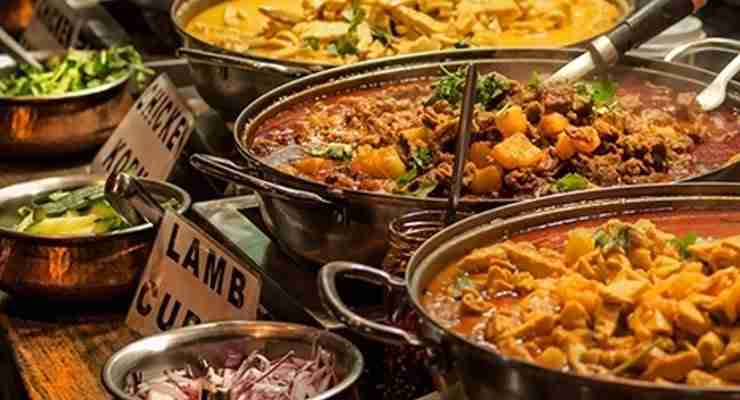 ISLAMABAD: Worldwide spending on Halal food and lifestyle products could rise 10.8% per year until 2019 and will create an international industry worth $3.7 trillion, according to the latest Global Islamic Economy Report.

Commissioned by the Government of Dubai and produced by Thomson Reuters in collaboration with strategy and research advisory firm Dinar Standard, the report says the past year has seen major advancements in the global Halal food and lifestyle sectors, Saudi Gazette reported.

These include investments by a Brazilian Halal food provider in a production plant in the United Arab Emirates (UAE), new Halal testing technologies in France, Malaysia, and the UAE, and international marketing of Dubai as a new Halal and Islamic economic hub.

At the same time, the Halal tourism sector – a huge driver of food, beverage, and hospitality sales – has also advanced following product investments in the UAE, the Maldives, Spain, Japan, the Philippines, and Russia amongst others.

The lucrative Halal tourism market now represents 11.6% of the global tourism expenditure excluding the busy Haj and Umrah seasons and is expected to be worth $238 billion by 2019.

Malaysia, the UAE, and Australia lead the report’s Halal Food Indicator – a gauge that focuses on the health of the country’s Halal food ecosystem concerning its size.