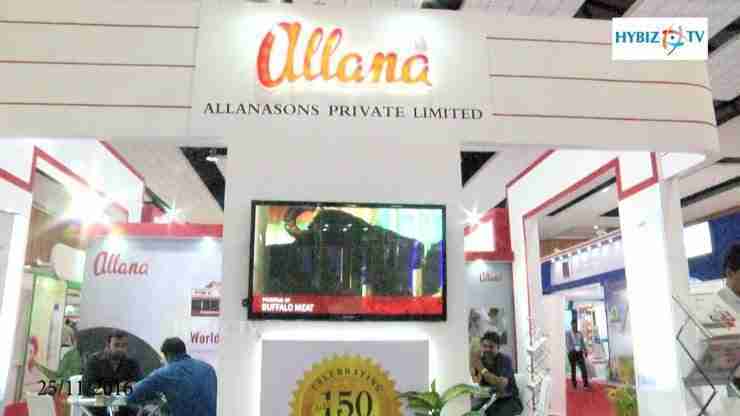 Allana Group Denies Any Wrongdoing In Supplying Meat To Malaysia

In response to allegations made on social media linking Allana meat products to the controversial meat cartel scandal, Allanasons (Kuala Lumpur) resident consultant Auslan Kardin told TRP that the Halal status of Allana meat products is strictly maintained and adhered to at all times.

He was responding to TRP’s questions following social media posts on Facebook and Twitter made by Malaysians who had assumed that Allana’s products were tainted after recognizing their packaging in the background of photographs.

However, Auslan says Allana abattoirs (slaughterhouses) in India are approved by the Department Of Veterinary Services Malaysia (DVS), Jabatan Kemajuan Islam Malaysia (JAKIM), and the Ministry of Health Malaysia and are fully accredited by Malaysia.

Meat are inspected and sold to Malaysian importers whom we have been dealing with for a long time. There is full traceability for every container that arrives in Malaysia, from importer to the wholesalers as every carton has a QR code imprinted.

Mr. Auslan opined that there is no reason for Allana products to be counterfeited as there is adequate supply and their prices are affordable.

We are made to understand that it is the cheaper meat from China and South America (both not approved for supply of meat and offals to Malaysia) that has been repacked as expensive premium Australian beef.

Auslan says the Allana Group has been owned and managed by a prominent Muslim family in India for 6 generations. They export meat to more than 70 countries including Indonesia, Malaysia, Egypt, Saudi Arabia, and Dubai among others, and have had a relationship with Malaysia’s Ramly Food Processors for more than 25 years.

Regarding the recent developments in Malaysia regarding the meat scandal, Auslan says they are very happy the illegal cartel has been exposed as the aspect of Halal should never be compromised, and that they support the severest penalty for the wrongdoers.

Malaysia Should Not Protect Those Involved In Halal Meat Scandal
Next Post: Should You Trust Blockchain Technology?