ARMM Signs Accord With Halal-Certifying Bodies In Philippines 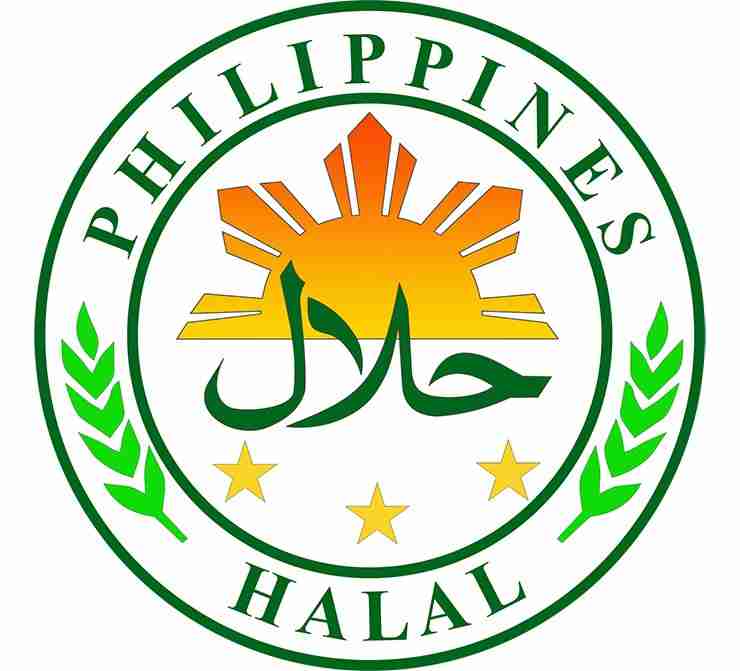 COTABATO CITY – The Department of Science and Technology in the Autonomous Region in Muslim Mindanao inked a Memorandum of Understanding with halal-certifying bodies in the Philippines to further strengthen the halal industry in the country.

The accord was signed between the DOST-ARMM and Muslim Mindanao Halal Certification Board Inc. and Halal International Chamber of Commerce and Industries of the Philippines, Inc., and both groups are accredited by the National Commission on Muslim Filipinos.

Myra Mangkabung, DOST-ARMM Secretary, said the agreement was aimed at strengthening the collaboration with halal-certifying bodies and at exploring opportunities on halal products and services in the region.

The document was signed during the recent 1st ARMM Halal Congress and 2015 National Science and Technology Week that carried the theme “Philippines: A Science Nation Innovating for Global Competitiveness.” The theme depicts the vision and dream of the S&T community to keep abreast with global economic integration through innovation.

ARMM Governor Mujiv Hataman said the Muslim region bids to become the halal hub of the Philippines as the halal industry is making a noise in the international market as one potent force to reckon with in this field.

“The region continues to pursue its reform agenda, to transform it to become globally competitive, from its systems to infrastructures, science and technology also continue to play its vital role in trying to become the spring-board of the region towards Asian Integration through its Halal Industry Development Program,” Hataman said.

The Halal Food Industry Development Plan is a major initiative for Mindanao under its Medium-Term Philippine Development Plan, which specifically provides that the ARMM shall be the country’s halal-production base. This program is anchored on three pillars namely policy and advocacy, infrastructure and support system, and governance.

Several initiatives of the regional government about the promotion of the halal industry are already being implemented such as the adoption of the Regional and Provincial Halal Food Industry Plan, and the passage into law of the Muslim Mindanao Act No. 254 also known as “ARMM Halal Labeling Act of 2009”.

To cater to the region’s need for testing and analysis, particularly in the food industry, the department established the Halal Standards and Testing Laboratory. The testing lab is manned by highly competent Muslim chemists, who went through rigid pieces of training on halal laboratory procedures. The lab aspires to be the center of credible halal certification in the country. (Bureau of Public Information)