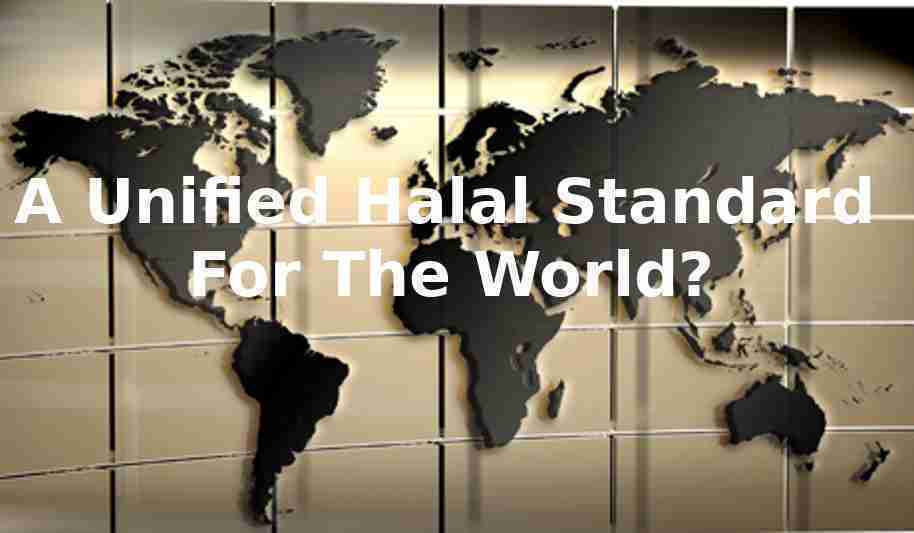 The latest fads in the world of food and finance, tourism, and some other related industries are many, including Halal tourism, Halal food, Islamic finance, Halal pharmaceuticals, and the like. Now, everybody seems to be talking about the same new topics as everyone else in their respective industries. Due to this open-ended debate about the concept of Halal and its related industries, there has been a lot of confusion, chaos, false interpretations, and misunderstandings not only among non-Muslims but also among Muslims.

This phenomenon is creating a lot of trouble for the Halal industry professionals, policy-makers, consumers, and other related industry stakeholders around the globe. To take the global halal industry to the next level, the time has come for us as industry players and governments to solidify varying, and, sometimes, conflicting Halal standards all over the world.

This is an important topic of endless discussions among industry watchers from around the globe. To create awareness about the topic, The Halal Times has decided to write extensively on the topic at hand so that our readers could an overall picture of what efforts the global halal industry has been making to unify its halal standards. It surely is not an easy thing to do. but, it will be good for the industry and for the Muslims around the world if we are able to achieve that objective.

So far, we have written the following articles on the topic.

Halal Food Zone To Be Set Up In Faisalabad, Pakistan
Next Post:Welcome Ramadan, Eating Halal Fried Foods and Purity Of Body.