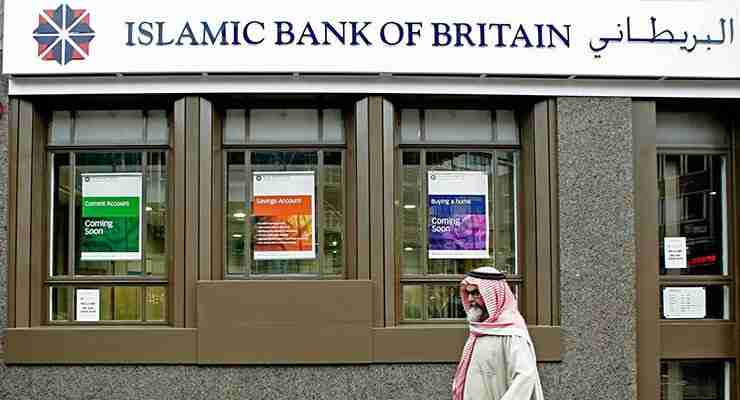 LONDON: Many industry observers assert that all Islamic banks’ products in essence are replicas of conventional banking products, be the Islamic deposits or financing products based on leasing or trade-based contracts.

A replica, however, by its very nature and definition is inferior to the original and should sell for a significantly lower price. Islamic banks’ products are certainly not replicas in this sense, as in most cases they happen to be more expensive than their conventional counterparts.

Prospects of Islamic banking in Pakistan

While structures of these products fulfill basic Shariah requirements, they are not novel in their economic profiles. Islamic banking faces cynicism from those who expect it to be different from conventional banking not merely in terms of adherence to Shariah principles but also in terms of its socio-economic implications.

What Islamic banks are doing wrong

It is only fair to accept that Islamic banks have retained basic features of conventional banks that are no more than money managers. Islamic banks on the other hand should have been structured as trading houses, which has to date been not the case, as they by and large do not get involved in trading. They merely finance the trading activities of their clients, with the help of contracts like Morabaha and salam.

As such their returns are based on financing and not trading. As financiers, the managers of Islamic banks think like financiers and not traders.

If an Islamic bank is involved in tapping, it does not add economic value to conventional banking. Tapping, in other words, is nothing but meeting basic Shariah requirements without adding any economic value.

In tapping-based Islamic banking and finance, the prohibition of interest is merely a Shariah technicality, without a substance. In this context, Islamic banking is a little more than a sub-set of conventional banking and definitely not an alternative.

As long as Islamic banks remain involved in money management, they will do nothing more than tapping. For Islamic banks to add real value to the societies and communities they serve they will have to add broader socio-economic services to their product offerings. Many critics would argue that Islamic banking as a phrase is a contradiction in terms. According to this argument, Islamic financial doctrines can best be implemented outside a banking context. It is argued that a charity or donation-based model better suits Islamic financing. It is proposed that an Islamic financing model could be based on a for-profit-philanthropy (FPP) model.

An FPP branch could be deemed successful if it has improved levels of employment, education, and earnings, and by doing do so has enriched the lifestyle in its catchment. With the increased use of FinTech in financial services, it is not only possible but is also expected to drive businesses in the future.

There have been some interesting initiatives that could have been developed into viable improvements to conventional banking, if not full-fledged Islamic alternatives.

The initial thinking behind Modaraba companies in Pakistan was a model for developing an alternative to conventional banking but that initiative received little strategic attention from the subsequent policymakers.

The Securities and Exchange Commission of Pakistan (SECP) remained indifferent to the recently exposed Modaraba scandal in Pakistan, giving a bad name to an otherwise sound business model.

Modaraba Companies, which still operate in Pakistan, nevertheless target relatively sophisticated investors in the society. The proposed FPP-based model could be used to bring masses and financially excluded segments of society into banking and finance.

In Pakistan, there is no harm in using existing banks (conventional as well as Islamic) for basic banking needs (like current accounts and safe custody), as banks are not heavily involved in financing anyway. Islamic finance should reposition outside the banking sector where there is scope as nearly two-thirds of the bankable population is still outside the banking sector.