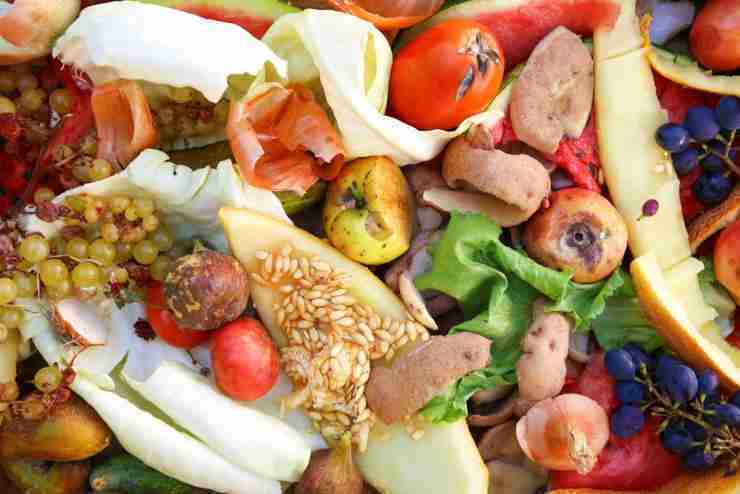 World hunger is on the rise. We have not been on track to achieve the sustainable development goal for hunger. There is more than enough food produced in the world to feed everyone on the planet. The fact that substantial amounts of food are produced but not eaten by humans has substantial negative impacts: environmentally, socially, and economically.

About 690 million people around the world go to bed hungry each day. On the other hand, millions of people regularly waste food while utterly ignoring the needs of the hungry. The corporate sector is equally to be blamed for this hunger as food companies like Nestle, Diageo, and others intentionally waste millions of tons of food every single year. Are we, the humans ready to eliminate food waste to eliminate hunger from the world?

Reducing food waste at retail, food service and household level can provide multi-faceted benefits for both people and the planet. However, the true scale of food waste and its impacts have not been well understood until now. As such, the opportunities provided by food waste reduction have remained largely untapped and under-exploited even in the Muslim-majority countries.

Could Muslims Take The Initiative To Reduce Hunger?

Unfortunately, Muslims in many parts of the world have not paid much attention to the hunger spread around them and around the world. Most of the countries suffering from massive levels of hunger are majority Muslim nations. They include Yemen, Nigeria, Somalia, Chad, etc. There does not seem to be much thought at any level.

How To Eliminate Food Waste?

We can eliminate food waste at three levels -Individual, corporate, and government. All three sides need to make efforts to eliminate or at least reduce hunger by eliminating food waste. If we want to get serious about tackling food waste, we need to increase efforts to measure food and inedible parts wasted at the retail and consumer level and track food waste generation in kilograms per capita at the country level.

Only with reliable data, we are going to be able to track progress on Sustainable Development Goal (SDG) target related to world hunger which aims at halving per capita global food waste at the retail and consumer levels and reducing food losses along production and supply chains, including post-harvest losses.

The Food Waste Index Report aims at supporting the goals of SDG related to hunger. It does so by presenting the most comprehensive food waste data collection, analysis, and modeling to date, generating a new estimate of global food waste; and publishing a methodology for countries to measure food waste, at household, food service, and retail levels, to track national progress towards 2030 and to report on SDG 12.3.

Countries using this methodology will generate strong evidence to guide a national strategy on food waste prevention, that is sufficiently sensitive to pick up changes in food waste over two- or four-year intervals, and that enables meaningful comparisons between countries globally.