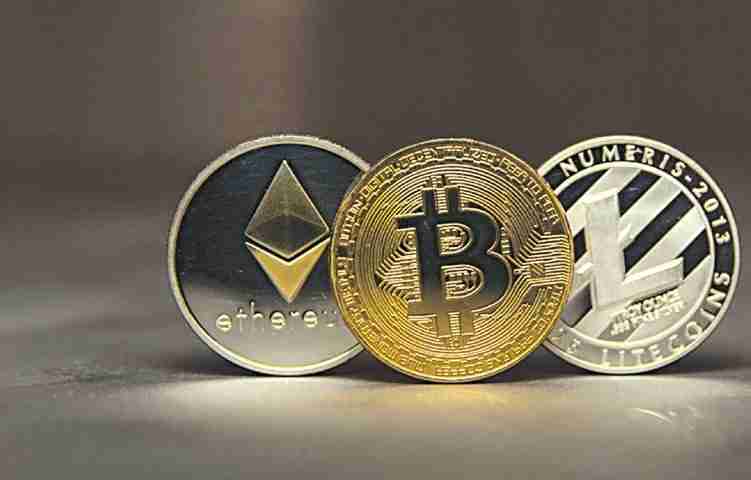 Cryptocurrencies don’t follow Sharia tenets and should not be used by Muslims, Indonesia’s National Religious Council said, challenging the future of the online coins in the country that is the home to the largest Muslim population globally.

The year’s hottest financial instrument is being taken up by banks, billionaires, and even countries, but it is haram or forbidden, said Asrorun Niam Sholeh, head of the fatwa, or religious decrees, at the Indonesian Ulema Council.

At an expert hearing reported by Bloomberg, Sholeh deemed that the online currency has elements of uncertainty, wagering, and harm and therefore goes against the central tenets of Shariah.

The National Ulema Council decides on Sharia compliance in Indonesia. Both the Finance Ministry and Central Bank of Indonesia often consult the religious body about Islamic finance-related issues.


The decision isn’t an official decree nor does it ban cryptocurrency trading in Indonesia. That being said, Sholeh’s point does have far-reaching implications on whether Muslims will feel comfortable trading the asset in Indonesia, and it may influence the take-up of cryptos by local institutional and individual investors


Sholeh did say that if cryptos can show a clear benefit, they can be traded, which might be too tall an order.

Still, it’s a bad time to get kicked out of crypto.

Cryptocurrencies have been on a bull run since their historic October climb. Ether, the native cryptocurrency of Ethereum, is at an all-time high, priced at $4,708.60. Similarly, Bitcoin hit $68,000 recently, beating the previous record high set in late October.

U.S. investment bank JPMorgan even forecast that Bitcoin could rally as high as $146,000 in the long run as it competes with gold.

Meanwhile, Siam Commercial Bank—one of Thailand’s largest banks in which the nation’s king is the largest shareholder—just bought into Bitkub Online, the country’s biggest crypto exchange.