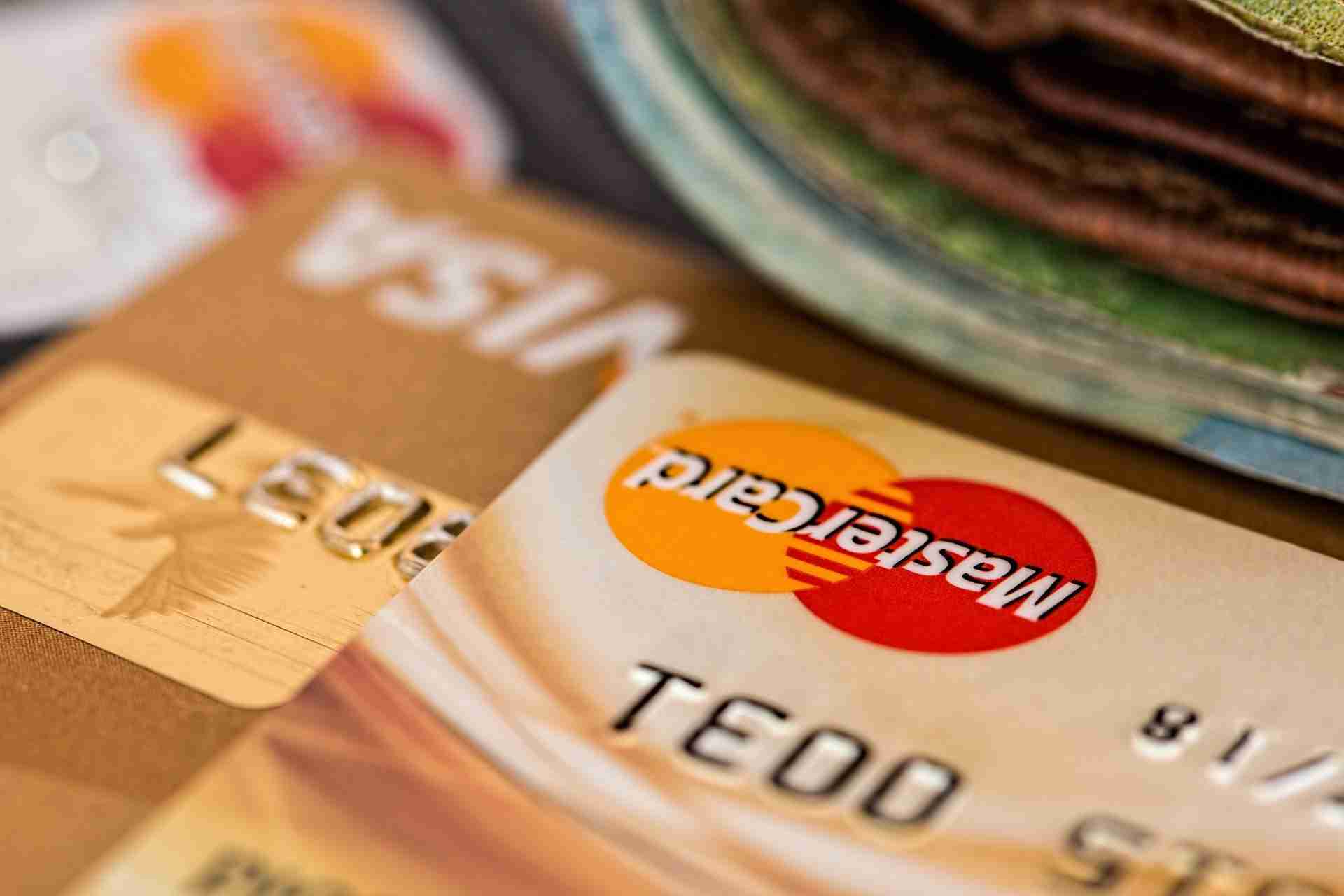 Digitization of Islamic banks is a must for the growth of the Islamic finance industry. Although the industry is quite young, the fintech disruption is already changing the way Islamic banks are spending money on technology to transform the way they do business to attract Internet-savvy customers.

However, most of these banks are still a long way from becoming truly digital as currently, many of them offer only basic banking services to their customers online.

As a brand new Islamic fintech industry is emerging in Indonesia, the US, the UK, and many other countries Islamic banks have no choice but to adapt accordingly if they want to survive in this fiercely competitive market.

They need to embrace the next generation of technologies and leverage new-generation digital technologies as brand loyalties have been dwindling especially among younger consumers.

Research shows that there is not much of a difference between the preferences of Muslims and non-Muslims regarding digital financial services and direct banking channels. According to the World Islamic Banking Competitiveness Report 2016 by EY, Islamic banks still have a lower customer penetration in mobile banking compared to conventional banks. Their digitization efforts need to catch up fast. Otherwise, they will be left behind.

The Middle East’s banking sector has been lagging in adopting deep and transformative digitization compared to its global peers, according to a recent survey of corporate banking customers worldwide by the Boston Consulting Group (BCG).

According to recent World Bank statistics, more than 2 billion people around the world are unbanked. About half of them are in the Muslim world. “It is embarrassing that such large numbers of Muslims do not have any access to banking services. Fintech may be the answer to more inclusive banking. The new generation of technologies breaks down economic and social barriers,” said Abdul Haseeb Basit, the chief financial officer of Innovate Finance, UK.

High costs and low yields have kept away banks from serving some segments of the unbanked population. With the arrival of cost-effective mobile and other technologies, it is easier for Islamic banks to serve a greater number of customers at lower costs.

For example, in Indonesia, only 30% of the population has a bank account. However, there is a 100% mobile penetration in the country. Similar is the case with populations in different parts of the Middle East and Pakistan etc. The Islamic finance industry should offer mobile banking services to ever-larger populations in the Islamic world.

Experts believe that the introduction of digital banking services will improve the quality of services offered by both Islamic and conventional banks. “Fintech can help customers do financial planning with the help of technology tools enabling them to forecast and plan. Technology is a great enabler. Fintech can enable small businesses in making and receiving payments,” said Abdullah Al Najran, Deputy CEO of Boubyan Bank Kuwait.

Globally, a growing number of banks are expanding their digital offerings well beyond a basic web presence. A recent BCG study showed that over the next five years, corporate banks that remain digital laggards could see profits drop by as much as 15-30 percent relative to their digitally fast-moving competitors.

As several banks in the Muslim world are allocating significant resources to adapt their business models to the fintech revolution, we could see incumbent banks losing market share to early adopters, at least in some segments of business soon.

When it comes to fintech adoption, panelists agreed that banks’ approach to fintech innovators need not be one of a confrontational nature. “There is a huge scope for collaboration. All that is needed is a change in the conventional mindset,” said David Martine de Lecea, Specialist Consultant — Fintech, Roland Berger.

Islamic banking and Islamic finance are expected to hugely benefit from fintech and blockchain technologies that will help simplify transactions involving complex structures.

Islamic finance is based on tangible commodity transactions involving several contracts. With blockchain technology, the trading processes leading to financial transactions can be simplified greatly.

Legacy Islamic banks need to understand that only providing Islamic financial products to the customers will not help retain their market share. They will have to embrace innovative fintech solutions to survive and thrive in the market. More nimble Islamic fintech pioneers are already testing creative ways to engage consumers.