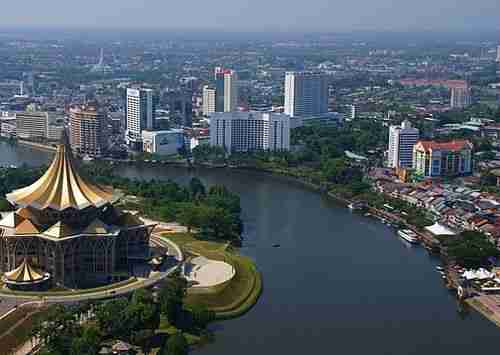 KUCHING: Muslims are urged to avoid eating in non-halal places with no halal certification to avoid problems or discomfort which might create unease or tension among Muslims and non-Muslims in the state.

According to Assistant Minister in the Chief Minister’s Office (Islamic Affairs) Datuk Daud Abdul Rahman, cases such as Muslims using or sharing the same plate like the ones used to serve pork or non-halal foods can easily be avoided if Muslims do not patronize such food outlets.

He was asked to comment on a claim by a Muslim customer that he found pork leg in one of the soups purchased from an Indonesian food stall inside a renowned shopping complex in Kuching recently.

Daud further elaborated that eateries with halal certification know the importance of maintaining their Muslim customers, and this is why they have taken the initiative to apply for such a certificate.

“We cannot take any action on the stalls if they do not have halal certification. However, we can only take action if they are found misusing the halal logo as a quick way to earn more customers especially Muslims,” he added.

On a related matter, Daud said eateries with halal certification should not rest on their laurels as the state religious authorities would perform continuous checks on every outlet from time to time to ensure that they comply with all the stipulated regulations.