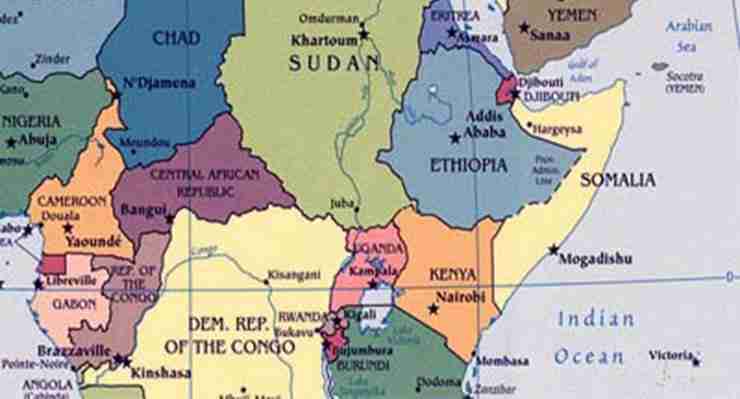 Financial experts drawn from the region noted that East Africa features a potentially strong demand for Islamic services and that its growing reach promises a number of benefits.

The Islamic finance industry has seen tremendous increase in recent years transcending its traditional geographic boundaries and its entrance into East Africa could revolutionize the financial sector.

The summit which attracted participants and speakers from the region’s key institutions, financial regulators from Mauritius and Malaysia and experts in Islamic Finance charted the way forward for Islamic finance development in the region.

The financial experts also explored how the region’s political and economic prospects may impact on Islamic finance development, trade and investments.

While, Islamic finance institutions can increase the financial inclusion of underserved populations and improve access to finance for small and medium-sized enterprises, challenges in regulations, supervision and conduct of monetary policy have hindered fast penetration into the East African market.

The regulations, Dr.Muigai said would aid the issuance of a debut Islamic law-compliant bond known as a sukuk which are well suited for infrastructure financing, thereby supporting growth and economic development.

“We want to be able to facilitate the issuance of the bond, the process will be completed in a maximum of nine months,” said Dr Muigai.

These regulatory and legal issues, Dr Muigai said are particularly important because of the increasing complexity of transactions as they seek to circumvent the prohibition against interest.

The overall supervisory mechanisms for conventional finance and Islamic finance call for protection of investment accounts.

During the summit, a paper presented by Kenya Bankers Association on Islamic banking and economic infrastructure demonstrated Kenya’s potential and efforts towards promoting Islamic finance development.

Islamic finance is one of the fastest growing segments of the financial industry, and not just in the Middle East. The growth of Islamic banking outpaced conventional banking over the past decade and now accounts for more than 20 percent of banking system assets in 10 countries.

The countries include the Islamic Republic of Iran and Sudan, which have full-fledged Islamic financial centers, as well as Bangladesh, Brunei Darussalam, Kuwait, Malaysia, Qatar, Saudi Arabia, the United Arab Emirates, and Yemen.