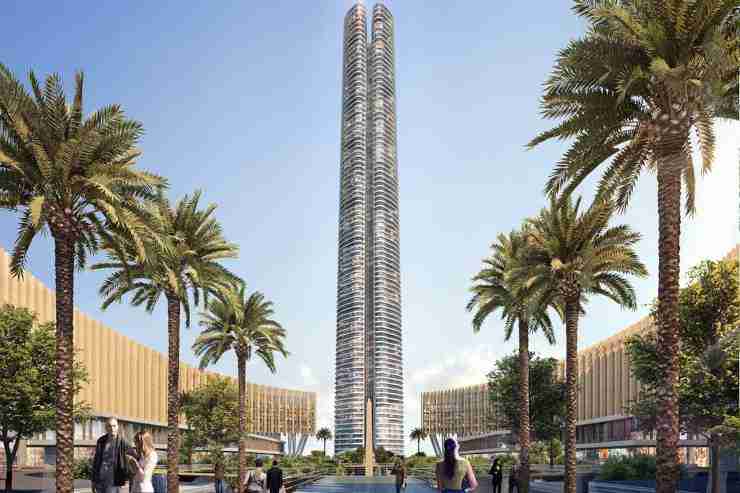 Contact Financial Holding launched the only Sukuk issuance YTD in Egypt, with a value of EGP 2.5bn. Noteworthy, FRA still has Sukuk offerings on the table, according to Abdel Fadeel.

The Financial Regulatory Authority (FRA) said in its last statement in October that the Sukuk offerings expected for the year 2021 will amount to about EGP 7.5bn, but the Egyptian capital market has so far witnessed only one Sukuk offering of EGP 2.5bn. So will the Egyptian market witness more offerings before the end of the year?

Contact Financial Holding launched the only Sukuk issuance YTD in Egypt, with a value of EGP 2.5bn. Noteworthy, FRA still has Sukuk offerings on the table, according to Abdel Fadeel.

Hassan Allam Holding, Palm Hills Developments, Wadi Degla, Amer Group, and an agricultural reclamation company considered offering Sukuk during the coming period, the most likely of which was by Palm Hills and Wadi Degla.

Amer Group’s Sukuk offering is expected to be postponed to the beginning of next year. The company aims to adopt a mixed formula in issuance that consists of two types of Sukuk formats, which will take more procedures and time.

Egypt saw only three Sukuk issuances in the first year of approval (2020), with a total value of EGP 5.1bn.

FRA Chairperson Mohamed Omran said in an earlier statement that the authority sought to develop the Sukuk market in 2021, once economic conditions improve and the need for new investments arises.

What Can Sukuk Learn From Social Impact Bonds in the Context of COVID Crisis?
Next Post: How Do Muslims Think About Islamic Wealth Management?