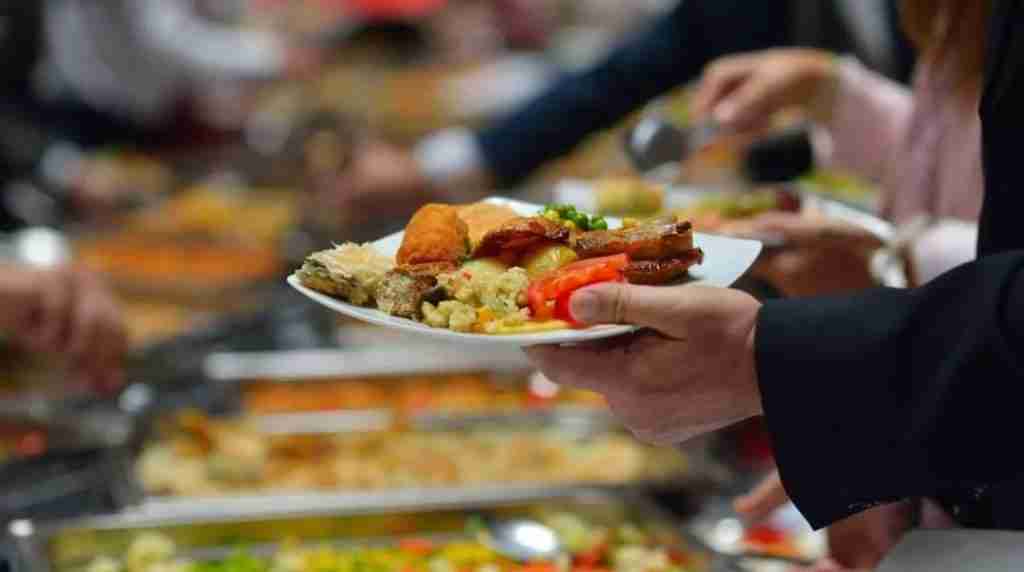 The Report provided by 24 Market Reports is about Halal Food in the Global market, especially in North America, Europe and Asia-Pacific, South America, Middle East, and Africa. This report categorizes the market based on manufacturers, regions, type, and application. Learn details of the Manufacturers, Regions, Type, and Application, Forecast to 2021

“The Arabic word for “permitted.” Halal is commonly seen as “Halal” which means food that is permitted under Islamic guidelines as found in the Qu’ran Most food and drinks are considered Halal unless they are clearly stated as forbidden in the Qur’an (holy book of Islam) and hadith (prophetic traditions).

The halal industry is based on a belief that Muslims should eat food and use goods such as cosmetics that are “halalan toyibban”, which means permissible and wholesome. In fact, the halal market is non-exclusive to Muslims and has gained increasing acceptance among non- Muslim consumers who associate halal with ethical consumerism.
Actually, the halal industry has now expanded beyond the food sector to include pharmaceuticals, cosmetics, health products, toiletries, and medical devices as well as service sector components such as logistics, marketing, print and electronic media, packaging, branding, and financing.

In addition, the halal food marketplace is emerging as one of the most profitable and influential market arenas in the world food business today.”