Halal Food Security in the Age of Natural Disasters

The COVID-19 epidemic has been ongoing since the beginning of 2020, causing widespread suffering around the globe. As well as affecting currency exchange rates, this epidemic makes it difficult to meet the demand for food and other essential commodities in a timely manner.

The inability to obtain nutritious food during and after disasters has far-reaching consequences for human life and health.

Over 150 million kids around the world suffer from undernutrition, or insufficient calories or nutrients. One in nine people, or around 821 million, still go to bed hungry every night.

When it comes to Muslims, six out of ten people who face severe food insecurity live in nations afflicted by conflict or scarcity. This is because halal food insecurity is highest in Muslim countries and regions that have the most war, conflict, and natural disasters. In 2017, stunting afflicted about 151 million children younger than five, or more than 22 percent of this age group.

Over 50 million children worldwide are still underweight, putting them at higher risk for illness and death. About 122 million children or three-quarters of the world are dazing month. Most of them are in countries that are experiencing some kind of violence. 60% of the world’s hungry population are women, while 70% of the poorest people are concentrates in rural regions and rely on agriculture for survival.

People’s attempts to escape these crises, such as selling livestock and equipment for food and pulling children out of school to work. They can have unintended consequences that keep them trapped in poverty cycles and famine.

An estimated 110,000 women worldwide die every year giving birth, and over half of all pregnant women in developing countries suffer from anemia. One-third, or over 1.3 billion tons, of the world’s annual food production, is lost or squandered. This results in a loss of about 330 billion gallons of water. Malnutrition is a contributing factor in 45 percent of all fatalities among children under the age of five. By 2030, South Asia and Southern Africa are expected to be the most at risk for food insecurity as a result of climate change. Predictions put the global population at 8.3 billion in 2030 and 9.1 billion in 2050, up from 6.9 billion in 2010.

The demand for food is expected to rise by 50% by 2030 and by 70% by 2050. Since people in underdeveloped nations typically spend 50 and 80% of their income on food. Because a spike in food costs poses a serious danger to their ability to feed themselves. 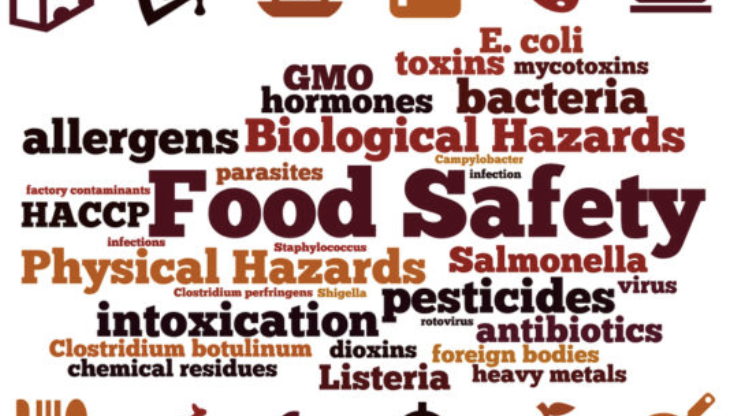 Eliminating poverty and guaranteeing that no one goes hungry are the eventual objectives of food security. The impact of ecosystem of the food supply chain is due to environmental variables and agriculture development policy. They also affect the access and availability of qualitative and healthy products.

Halal is the standard for safety and high-quality products, and halal ecosystems protect future generations by not exploiting natural resources. They are ideal places to grow and store halal food for the long term. The primary tenet of the Halal value system is the social obligation of protecting the natural environment. It is due to the guarantee of the production of high-quality, risk-free food.

The global food security agenda’s incorporation of halal norms and practices provides a hospitable development environment for social entrepreneurship via the system’s many potentials. Businesses of all shapes and sizes involved with food may benefit from the Halal Food Security Ecosystem as it develops and expands. These openings have the potential to help end poverty. Potentially, these openings will inspire the launch of food-related businesses of varying sizes that can expand along with the infrastructure.

Traceability the Future of Halal Market
Next Post:How to Read a Halal Food Label: What to Look for and Avoid