Halal Industry Could Become A Catalyst For Global Economic Recovery 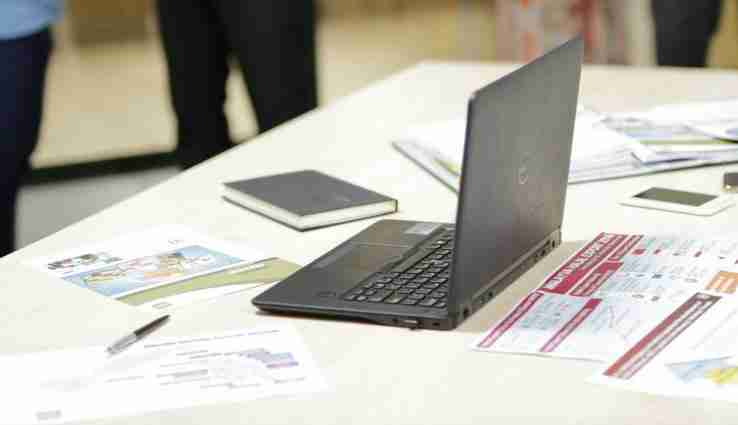 The World Halal Business Conference 2021 (WHBC2021) organized by the Halal Development Corporation Berhad (HDC) was officiated recently by the Prime Minister of Malaysia, RT. Hon. Dato’ Sri Ismail Sabri Yaakob, was held fully virtually, watched by 3000 registered delegates from 65 countries.
Held annually, WHBC2021 aims to be the halal industry’s leading stage for government representatives, key opinion leaders, captains of industries, and experts to discuss their roles and contributions in accelerating global economic recovery.
Themed “Halal – The Catalyst for Universal Economic Recovery”, Dato’ Seri Mohamed Azmin Ali, Senior Minister, Minister of International Trade and Industry Malaysia (MITI), who delivered the Keynote Address for WHBC2021 on behalf of the Prime Minister, applauds the aptness and relevance of the event and its overall theme, given the current global economic recovery process where Halal can assume an important feature and be a catalyst through its various value propositions.
“This Conference demonstrates the firm commitment and reliance of all stakeholders that the Halal economy remains resilient and becoming a strong contributor to the global economic recovery,” said the Prime Minister.
He added, with Covid-19 causing widespread downtown to the global economy, questions have emerged about the need for self-sufficiency in critical products including Halal that cut across pharmaceuticals, medical devices, and food.
The Halal food and beverages industry alone is estimated to be worth USD2.1 trillion, while the Halal cosmetics and Halal pharmaceuticals industries are collectively worth USD136 billion.
The Prime Minister also launched the Halal Integrated Platform (HIP), a one-stop digital halal platform that connects industry players, especially amongst the micro, small, and medium enterprises (MSMEs), to government agencies, businesses, and consumers within the Halal ecosystem.
HIP gathers halal service providers and suppliers on one platform worldwide connections and communication between the industry players, thus giving businesses a competitive edge to tap into this growing industry.
WHBC2021 also stressed the importance of the halal industry and Islamic Finance to work hand-in-hand to create a fully halal economy, complement each other along its entire value chain, and produce a holistic end-to-end Shariah compliance.
WHBC2021 has attracted many renowned industry captains and international speakers and panelists, including Dr. Justin Lee, Australian High Commissioner; David Evan Malcomson, High Commissioner of the Republic of South Africa; and Abdoulaye Barro, Ambassador of the Embassy of the Republic of Senegal; and Ebrahim Patel, Minister of Trade, Industry, and Competition of the Republic of South Africa.
HALAL DEVELOPMENT CORPORATION BERHAD (HDC)
HDC spearheads the development of Malaysia’s integrated and comprehensive halal ecosystem and infrastructure to position Malaysia as the most competitive country leading the global halal industry.
Established on 18 September 2006, HDC is the central coordinator that promotes participation and facilitates the growth of industry players in the development of Malaysia’s Halal ecosystem. An agency under the Ministry of International Trade and Industry; it is the world’s first Government-backed halal industry development corporation.
Originally published on www.en.antaranews.com

What Is The Role of HDC in Malaysian Economic Recovery?
Next Post:Ethical Investing: Cocoa Invest Blends Experience With Shariah Principles to Attract Investors