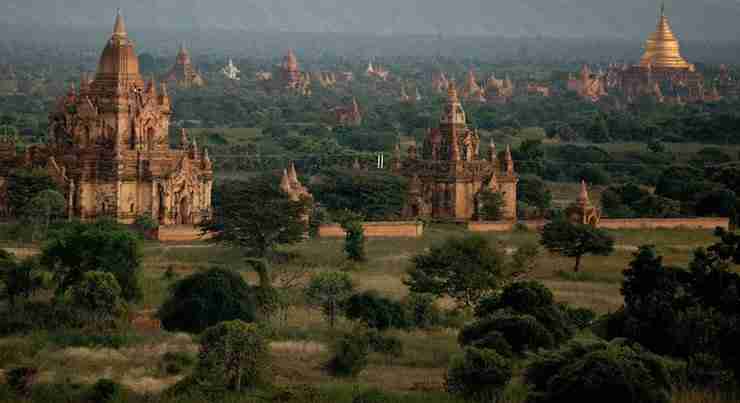 AS THE Muslim travel market becomes a growing force worldwide, ASEAN countries are developing new strategic directions in a bid to wrestle a bigger piece of the lucrative halal tourism pie.
This fast-growing sector is projected to grow to 150 million visitors comprising 11 percent of the global travel economy with an expenditure of US$200 billion by 2020, according to a 2015 study by Singapore-based CrescentRating.
Halal tourism is being recognized as “an opportunity market” for the Philippines, as its sizable Muslim population as well as increasing visitor arrivals from the Middle East, Indonesia, Malaysia, and Singapore in recent years place it in a good position to attract more Muslim travelers, said Arturo P Boncato Jr, assistant secretary, tourism regulation, coordination, and resource generation, at the Philippine Department of Tourism (DoT).
The DoT has joined hands with the National Commission on Muslim Filipinos to launch the Philippines Halal Tourism Project last year to improve halal facilities in the country, according to Brancato. “We are targeting at least 50 halal-certified establishments in the four major regions (Manila, Cebu, Boracay, and Davao) in time for Madrid Fusion Manila in April,” he commented.
Similarly, Indonesia is positioning Lombok in West Nusa Tenggara (NTB) as a Muslim-friendly destination, after the Muslim-majority island was recognized as the world’s top halal tourism and honeymoon destination at the 2015 World Halal Travel Summit in Dubai.
Indonesia minister of tourism Arief Yahya said: “The awards will sharpen Lombok’s position…especially in (attracting) travelers from the Middle East and other Muslim countries.” Aceh and West Sumatra will be touted as role models for Muslim-friendly destinations in Indonesia.
The move will expand Lombok’s visitor source markets to Muslim travelers, commented Awan Aswinabawa, advisor to the Association of the Indonesian Tours and Travel Agencies NTB chapter.
“We have been getting inquiries from travelers from the neighboring countries as well as the growing domestic market whether we have halal facilities such as restaurants and hotels,” he said. “Lombok naturally has Muslim-friendly products although not all are certified halal, so we just need to improve and highlight what we have.”

influenced culture or East Nusa Tenggara’s Christian-dominated culture, he opined.
Hasiyanna Ashadi, president director of Marintur Indonesia, said: “It is up to the destination how far they want to apply the label, but as a tour operator, we welcome more halal facilities to widen the choices for travelers. Even Aceh, whose rule is based on the Syariah law, has eased some of the rules for non-Muslim travelers.”
Awan, however, reminded the government to balance the halal branding and not intimidate the other markets, which have been enjoying Bali. “We do not want (non-halal) markets to think that we limit ourselves to the Muslim travelers only and apply rigidly (Syariah law) in the destination,” he said.
Within Southeast Asia, except Myanmar and Laos, all other countries already have their own halal certification and logo, stated Nirwan Noh, undersecretary for industry development at Malaysia’s Ministry of Tourism and Culture.