How to Prevent the Misuse of Halal Logo?

For Muslims, eating only Halal-certified food is a prerequisite to building, sustaining, and strengthening an Islamic way of life, identity, and mechanism for reassuring stability. Putting a Halal logo on a product is like putting a big, bold stamp of approval on it. It ensures conformity not only with Shariah regulations but also with other quality criteria. What’s more, the Halal mark represents reliability and assurance to consumers. Most Muslims throughout the world worry about eating Halal meals and buying products labeled with the Halal logo.

The article examines government moves to extend the regulations pertaining to the Halal logo and highlights the misuse of the logo.

Government Initiatives for the Halal Logo

In 1994, the government agency in charge of Islamic development in Malaysia (JAKIM) unveiled the first Halal logo. The Halal logo and Halal certificate were both certified under the tight guidance of JAKIM with the help of academicians working together. The primary responsibility of this agency is to ensure that all items bearing the Halal logo are in accordance with Shariah principles and legislation. It includes food, drink, pharmaceutical, and cosmetic items. However, the two regulations enacted under the Act, the Trade Descriptions (Use of Expression Halal Order) 1975 and the Trade Descriptions (Marking of Food) Order 1975, are where you’ll find the bulk of the legislation pertaining to Halal logos on food goods. 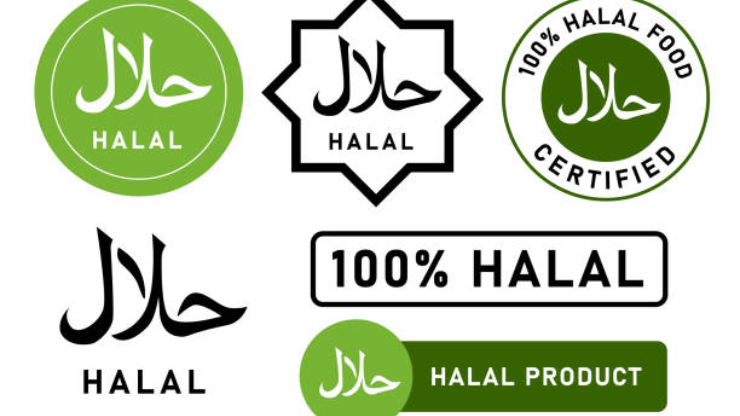 However, some companies utilize the Halal logo on their products incorrectly in an effort to gain Muslim consumers. They need to avoid dishonesty at all costs here. We should safeguard the rights of Muslims, but that has nothing to do with restricting the freedom of others to buy their wares.

At least businesses don’t use religious beliefs in this way, applying a fake Halal logo to boost sales. The indictment of a business in a Sharia Court represents the primary difficulty here. A non-Muslim should not be a problem because they adhere to an entirely different legal system. They are not entitled to the protections afforded to Muslims.