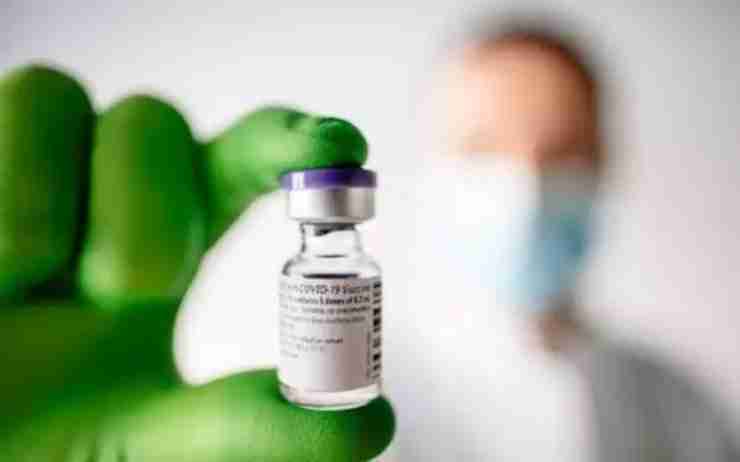 How Will The Muslims Get COVID-19 Vaccine During Ramadan?

Ramadan, the holy month of fasting is approaching fast.  Many countries around the world have already started giving COVID-19 vaccine dozes to their citizens and other residents.  How will the Muslims get vaccinated during the month-long fasting period while fasting?  As they are forbidden to take any food or drinks during the daytime the only option left for the people fasting during the daytime might be to give them the vaccine dozes during the nighttime.

During Ramadan, Muslims abstain from eating food and drinks from pre-dawn to sunset. The fasting practice lasts for 29 or 30 days in the 9th lunar month of the Islamic calendar.  Fasting is obligatory for all adult followers of Islam who are able to safely go without food and drink. The number of these fasting days may vary a bit from one country to another. While fasting, they are not even allowed to take any medication. The sick are exempt from fasting.

According to reports published in the UK newspapers, British Islamic Medical Association and a few Islamic scholars have issued fatwas that Muslims could take the COVID-19 vaccine even while fasting.

The UK Government is planning to keep at least a few vaccine centers open at night for Muslims who do not feel comfortable taking the vaccine doze during the daytime while fasting.

However, the question still remains to be answered by various governments around the world as to how they are going to immunize their Muslim communities during the fasting month of Ramadan which is starting on April 12 or April 13?

Another equally important issue which Muslims are worried about is the potential side-effects of getting vaccine jabs and the likely medication to control these side-effects.

At the end of the day, various countries may adopt different approaches to tackle the issue.  However, the religious leaders around the globe should try to have a unified stance on this important issue and try to convince their respective governments to facilitate Muslims who will be fasting during the month of Ramadan.

Surprisingly, other governments have not yet clearly stated their plans to vaccinate their Muslim residents during the lunar month. although, many of them are already running massive campaigns to give vaccine jabs to their citizens.

Global Sukuk Issuances Decline in 2021 Due to Higher Oil Prices
Next Post: Aghaz Launches Values-Based Trading In The US