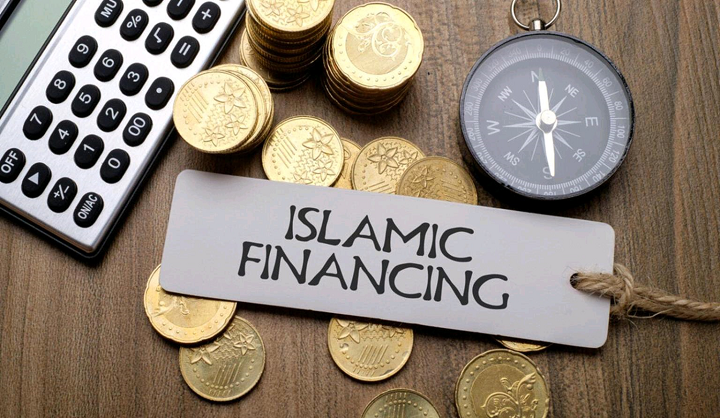 Dubai: Islamic Finance and Wealth Management industry has remained resilient amidst the pandemic according to a study by Alpen Capital (ME) Limited and Alpen Asset Advisors Limited that analyses the impact of the pandemic on the sector.

“Islamic finance and wealth management industry faced the dual shocks of adjusting to the pandemic and historically low oil prices in 2020. While the industry slowed down during the year after experiencing record growth in 2019, it showed resilience and total Islamic finance assets in 2020 are estimated to match the previous year’s figures,” said Sameena Ahmad, Managing Director, Alpen Capital (ME) Ltd.

Factors like the growing Muslim population seeking Shariah-compliant financial instruments, rising adoption of technology, and the industry’s ability to demonstrate a higher level of ethical credibility have been driving growth.

In 2020, Islamic Banking assets recorded a higher percentage growth as compared to conventional banking assets across select economies like UAE, Saudi Arabia, Oman, Kuwait, and Malaysia. The global market for Sukuk has developed significantly over the years and in 2019, it contributed 19 percent to the global Islamic finance industry.

Despite initial concerns about the impact of the pandemic on Islamic capital markets, Sukuk issuances in 2020 matched the levels seen in 2019.

“Sukuk is expected to maintain its position as a major growth driver for the Islamic finance industry. Sukuk has witnessed record-breaking issuances over the past year, and this is likely to continue,” said Hameed Noor Mohamed, Executive Director, Alpen Capital (ME) Ltd

Within the fast-growing Islamic funds segment, Shariah-compliant equity investing provided better protection against the downward risk during the pandemic – the two factors that contributed to the outperformance of Shariah-compliant indices were sector allocation (overweight on technology and healthcare sector) and exclusion of highly leveraged companies.

Alpen Capital and Alpen Asset Advisors expect the Islamic finance industry to continue to grow on the back of robust drivers. Stimulus packages, fiscal and monetary easing, and liquidity support by major Islamic governments and Central banks; are likely to drive post-pandemic recovery and demand for Islamic finance assets.

Sukuk as the flagship Islamic capital market instrument will continue to drive growth. The emergence of new avenues such as green Sukuk and Socially Responsible Investing (SRI) is likely to boost growth.

Going forward, core markets across the Middle East and North Africa (MENA) and South East Asia regions as well as non-core markets such as Kazakhstan and Uzbekistan could see higher issuances,

While the global Muslim population remains one of the most significant drivers of growth for the Islamic Finance industry, the global trend of ethical consumerism is leading to a higher appeal of Islamic products. This uptick is likely to attract a new class of consumers driven by social consciousness, trickling down to higher demand for Islamic financial services and platforms.

Governments of major Islamic finance markets have been spearheading recovery through initiatives aimed at reforming the industry. Although the industry lacks in terms of global standardization, governments are likely to focus more on infrastructure development in the near term. Amid these efforts, technology integration remains the key in fueling recovery and growth in the Islamic finance industry.

There remains growing room for further innovation and collaboration, paving the way for higher profitability for Islamic finance institutions. The Sukuk market is expected to gain momentum, fueled by its applications as a financial tool to raise funding for governments as well as corporates.

A rise in Islamic FinTech’s popularity is prompting a surge in FinTech-focused investment funds, which are likely to accentuate the market and create opportunities for Islamic FinTechs to expand services.