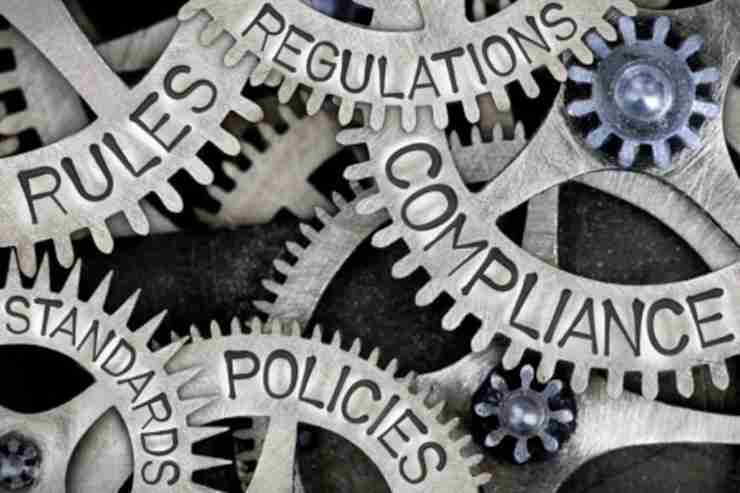 The Department of Islamic Development Malaysia (“JAKIM”) released a draft of the Malaysia Procedure for the Recognition of Foreign Halal Certification Bodies 2021 (“MPR-FHCB”) on 11 February 2021. The MPR-FHCB sets out the recognition process for a Foreign Halal Certification Body (“FHCB”) and the post-recognition obligations of an FHCB. The MPR-FHCB applies to both an FHCB seeking JAKIM’s recognition as well as an FHCB that has already been recognized by JAKIM.

The consultation period for the draft MPR-FHCB closed on 15 March 2021, after a 14-day extension from 1 March 2021. Upon its finalization and issue, the MPR-FHCB will replace the Procedures for Appointment of Foreign Halal Certification Bodies issued by JAKIM.

An outline of the MPR-FHCB is set out below.

The International Halal Recognition Committee (“IHRC”) is to be established by the Director-General of JAKIM to make decisions relating to the recognition of an FHCB by JAKIM. The IHRC is to comprise various staff members (including experts) of JAKIM who are not involved directly in the assessment process of applications for recognition.

The IHRC will be responsible for determining and approving policies related to the recognition of an FHCB, and deciding on any approval, reassessment, disapproval, revocation, delisting or any orders that do not comply with the recognition requirements. The decisions of the IHRC are final, recorded, and will be notified in writing to the FHCB.

An Islamic affairs officer who has passed the competency training and examination conducted by JAKIM will be awarded an Auditor Competency Certificate and thereby be eligible to conduct the assessment of applications for recognition, which amongst others, include compliance, renewal, and surveillance of an FHCB (“Auditor”). The Auditor shall not be a member of the IHRC.

Applications for recognition can be made either online or offline and are to be supported by the relevant documents.1

At least two Auditors will be assigned to assess each application for recognition.

The assessment of an FHCB’s application for recognition covers the management, documentation, halal certification system, competency, and other factors.2

An FHCB will be given three months to rectify any non-conformance, failing which its application for recognition will either be disapproved, or it may be delisted from JAKIM’s list of recognized FHCBs.

All findings of the Auditors are to be tabled to the IHRC for approval.

Broadly, the recognition process is as follows:

A list of the FHCBs which have been granted recognition will be used as a reference by the Ministry of Domestic Trade and Consumer Affairs.

An FHCB will be required to submit an annual report to JAKIM in the format prescribed in the MPR-FHCB.

Schedule 2 of the MPR-FHCB sets out nine categories for which recognition may be sought, namely:

Schedule 2 also sets out examples of products that fall within each of the above categories.

An FHCB may only claim recognition in respect of the categories for which it has been granted recognition. It is prohibited from making any statement regarding its recognition that is misleading or unauthorized or which would bring the FHCB into disrepute.

The MPR-FHCB sets out detailed requirements that an FHCB that has been recognized is required to comply with.3 These requirements include:

All halal products certified by a recognized FHCB entering the Malaysian market must be marked or labeled with a halal logo and QR code.

Insofar as meat and animal-based products exported to Malaysia are concerned, the FHCB must, among its other obligations:

About other halal products exported to Malaysia, the FHCB must, among its other obligations:

An FHCB shall ensure that at least one of its personnel attends a Halal Technical Capacity Development Program conducted by JAKIM within the first year of its recognition as an FHCB.

Every complaint made against an FHCB will be evaluated and reviewed by the International Halal Authority Body which shall issue an evaluation report to the IHRC which shall thereafter decide whether JAKIM should revoke the recognition or delist the FHCB.

​The MPR-FHCB sets out 14 situations in which an FHCB may be delisted. These include:

An FHCB may appeal any decision of the IHRC within 14 working days after receiving the decision following the date of the letter.

The effect of the relevant decision shall not be suspended pending the appeal.

Any change of ownership of an FHCB will result in a withdrawal of the recognition of the FHCB concerned.

Malaysia is, without a doubt, a significant market for halal products and services. The MPR-FHCB is much more detailed than the existing Procedures for Appointment of Foreign Halal Certification Bodies which it will replace. Although some of the requirements in the MPR-FHCB need to be clarified or explained, FHCBs will be able to better identify the standards which they are required to meet and adhere to in providing halal certification services in respect of products and services for the Malaysian market when the MPR-FHCB comes into force.

Halal Food Manufacturers Pull Out As Tokyo Olympics Bars International Spectators
Next Post: Why Should We Consolidate The Global Halal Food Market?