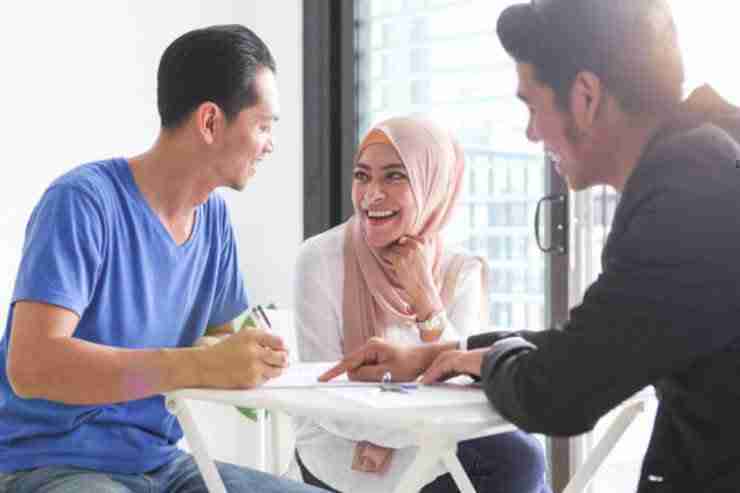 One of the largest mortgage aggregators in Australia, Finsure, has paired up with Hejaz Financial Services to offer mortgage broking service to the Australian Muslim homebuyer market for the first time.

Finsure’s brokers will now be able to help Muslims buy property in Australia in a religiously compliant way, thanks to the expertise of Hejaz in the Islamic banking space.

Islamic banking is unique as many aspects of the traditional Australian financial landscape are not halal, or permissible, under Islamic law. Borrowing on interest, for example, is generally considered as not being allowed in Islam.

Hejaz Financial Services has been active in Australia for over a decade and assists Muslims in making various aspects of Australian finance, such as Supers and Investment, compliant with their religious beliefs.

“The key difference is that Islamic finance is structured under Shariah laws and Muslims are restricted by their faith from paying and receiving interest.,” said Muzzammil Dhedhy, Chief Operating Officer at Hejaz Financial Services. “An Islamic ‘loan’ is better described as a ‘Financing Facility’.”

“It is a financing arrangement which is based on the principles of Sharia (Islamic Laws). An Islamic Financing Facility is formed when funds, which have been sourced from compliant sources of funding, are provided to a client, using an Islamic Financing Facility Contract. This contract enshrines Islamic financing principles and aligns with Australian Credit regulations.”

“The deal will allow, for the first time in Australia, everyday brokers to offer Islamic financing products to their clients, thereby making the Islamic products more accessible to consumers, and enabling brokers to engage with the rapidly growing Australian Muslim community.”

The potential for growth in this type of broking is huge. “There are currently 1.2m Australian Muslims with less than 5% of Muslims engaging with Islamic financial services as a result of these products and services being hard to access,” said Dhedhy.

“As for the size of the Australian Islamic Mortgage Finance market, it is approximately $192bn and this market is expected to grow rapidly as a result of Muslim birth rates which are 9%, and Muslim immigration rates at 12%. Based on these statistics, the number of Australian Muslims is expected to reach 5 million by 2060.”