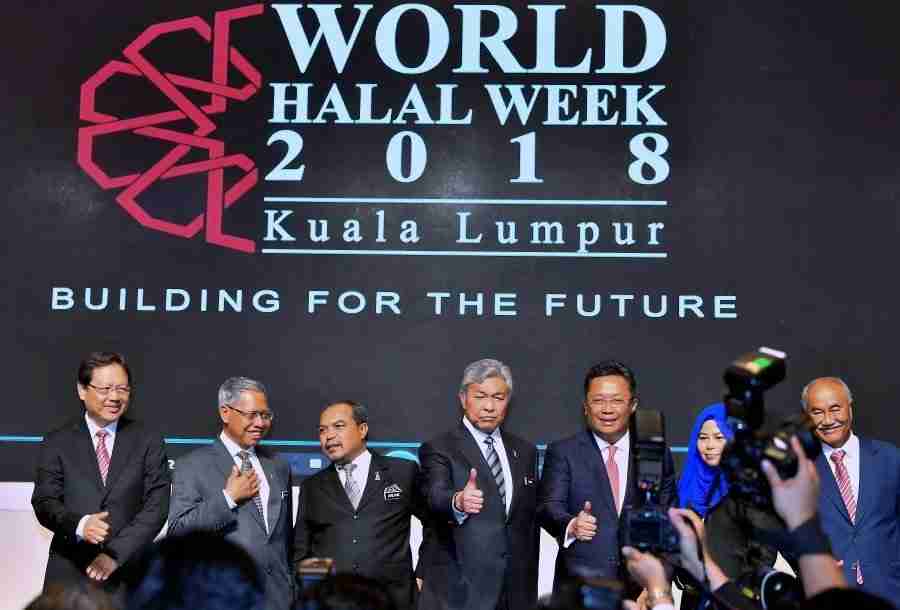 He said the country remained the leader in the halal industry worldwide as it went beyond food and beverage to other sectors including Islamic finance, pharmaceutical, logistics, and halal tourism.

“We are strong especially in food and beverage as compared to other countries, and also have good recognition with our halal logo,” he told reporters after the launch of the Malaysia International Halal Showcase (Mihas) 2017 by Deputy Prime Minister Datuk Seri Dr. Ahmad Zahid Hamidi.

Mustapa said Malaysia had been assisting other countries and worked with their halal bodies in terms of getting halal certification.

“Currently, we are working with Indonesia on standardizing the halal certification process,” he said.

Asked on halal investment, he said due to the economic uncertainty, the country witnessed a moderate investment coming into the industry.

However, Mustapa affirmed that Malaysia’s expectation of reaching RM15 billion in halal investments by 2020 was “doable” compared to RM11 billion currently.

On challenges within the halal industry, Mustapa said one would be to get more small and medium enterprises (SMEs) to export their products and services.

“But now with the e-commerce platform, we can put more SMEs on the digital platform,” he said.

The global halal market is currently valued at US$2.3 trillion (US$1=RM4.42) annually with the halal food sector worth US$660 billion as the core component.

Among Malaysia’s top export markets include China, Singapore, the United States, and Japan.

Malaysia’s halal exports are also projected to contribute 8.7 percent to the country’s gross domestic product by 2020.

Earlier in his opening remarks, Ahmad Zahid said more foreign companies had shown interest in Malaysia’s halal industry and this included one of the world’s top flavor producers from Japan, which had expressed interest to set up its first halal ingredients facility here.

Its objective is to promote clusters such as modest fashion, Islamic education and literature, Islamic arts, information technology and multimedia, ,jewelry and ornaments, as well as social and community development. — Bernama