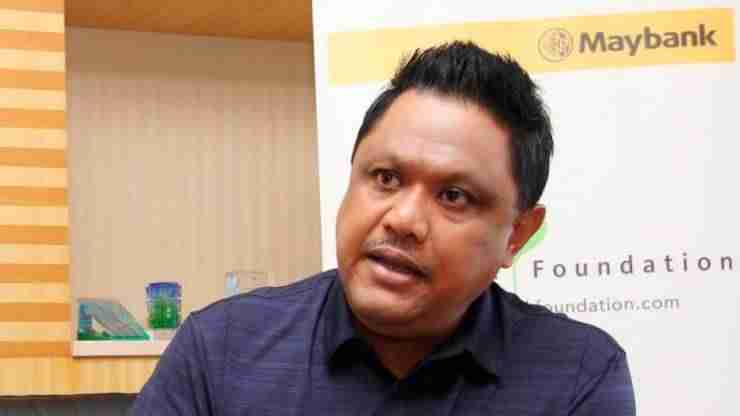 Malayan Banking Bhd has appointed Shahril Azuar Jimin as its chief sustainability officer (CSO) to further accelerate the group’s sustainability agenda. He has extensive experience in running Takaful operations for the past 17 years.

The banking group said on Thursday, Shahril who is currently the CEO of Maybank Foundation will expand his role as CSO and will lead the group’s efforts in sustainability.

Maybank group president & CEO Datuk Abdul Farid Alias said Shahril will take the lead to design, align and integrate sustainability initiatives and goals within existing policies and procedures across the group, as well as reaffirm sustainability as a guiding principle and objective in its strategic plans.

Farid said in 2009 when Maybank Group introduced its mission to humanize financial services, is intended to deepen its commitment as a responsible corporate citizen, conscious of the impact it has been making on the lives of customers and communities.

Subsequently, it introduced a lending framework to ensure that it stayed true to this mission.

Then in 2019, with the establishment of the Maybank group sustainability council, this framework was expanded further to include policies and guidelines for its lending activities.

In his new role, Shahril will also provide the council with visibility on the execution of the group’s sustainability strategy as well as its ambition levels, roadmaps, and goals.

Farid said the appointment of a CSO reflects Maybank’s firm commitment and the responsibility it takes as a leading financial services provider in Asia.

Shahril has held various leadership positions within the Maybank Group before he was appointed the first CEO of Maybank Foundation in September 2014.

Shahril began his career with the Maybank Group in 2003 as head, corporate development of Takaful Nasional Sdn Bhd.

Following the acquisition of MNI and Takaful Nasional by Mayban Fortis Holdings Bhd in 2005, he was appointed PMO manager for the post-merger integration and thereafter, head, corporate planning & strategy of the merged group in 2006.