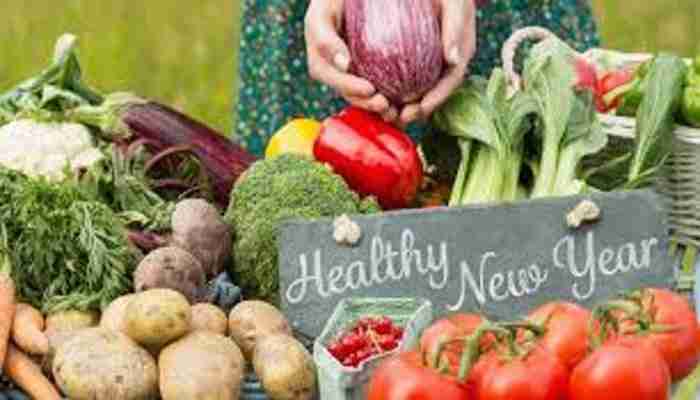 With food accounting for nearly two-thirds of business in the global halal economy, there has been a flurry of new product activity in Asia-Pacific.

According to market intelligence agency Mintel, 13% of all product launches in the region have carried the “halal” claim since 2012, with Indonesia, Malaysia, and Thailand the top destinations in this arena.

Among the most prominent recent Islam-observant product launches tracked by Mintel has been Nissin’s Masuya-brand spicy seafood-flavored Gekikara Ramen instant noodle, which has gone on sale in Indonesia. The extra-hot instant noodle is halal-certified and retails in a large portion 120g pack.

Also launched in Indonesia, the world’s biggest Muslim-majority country which has seen a quarter of all Asia-Pacific new-product activity over the last five years has been Family Rice’s Nasi Liwet fragrance rice. The halal-certified product retails in a 500g pack that serves six portions.
In India, which is home to 172m Muslims according to the last census, Global Gourmet’s Bombay Bites jalapeño and cheese samosa was a notable halal launch. The vegetarian pastry triangles feature a green pepper and cheese filling, are halal certified, and retail in a 240g pack.
Thailand, where 15% of new product launches have been halal in the last five years, has seen the introduction of Kang Goong by Okusno, a Japanese curry-flavored shrimp chins snack. This claims to be high in calcium and low in sodium and chitosan. The halal-certified product retails in a 17g pack.
Also, a notable arrival, Jin Lv Cheng Ai De Lai Si’s ice cream-flavored yogurt’s arrival in China claims to be made using milk sourced from its own pasture and is halal certified. This natural product retails in a 120g pack. Though only 1.6% of its population is Muslim, China now accounts for 9% of all Asia-Pacific halal launches, according to Mintel.
Originally published on www.foodnavigator-asia.com