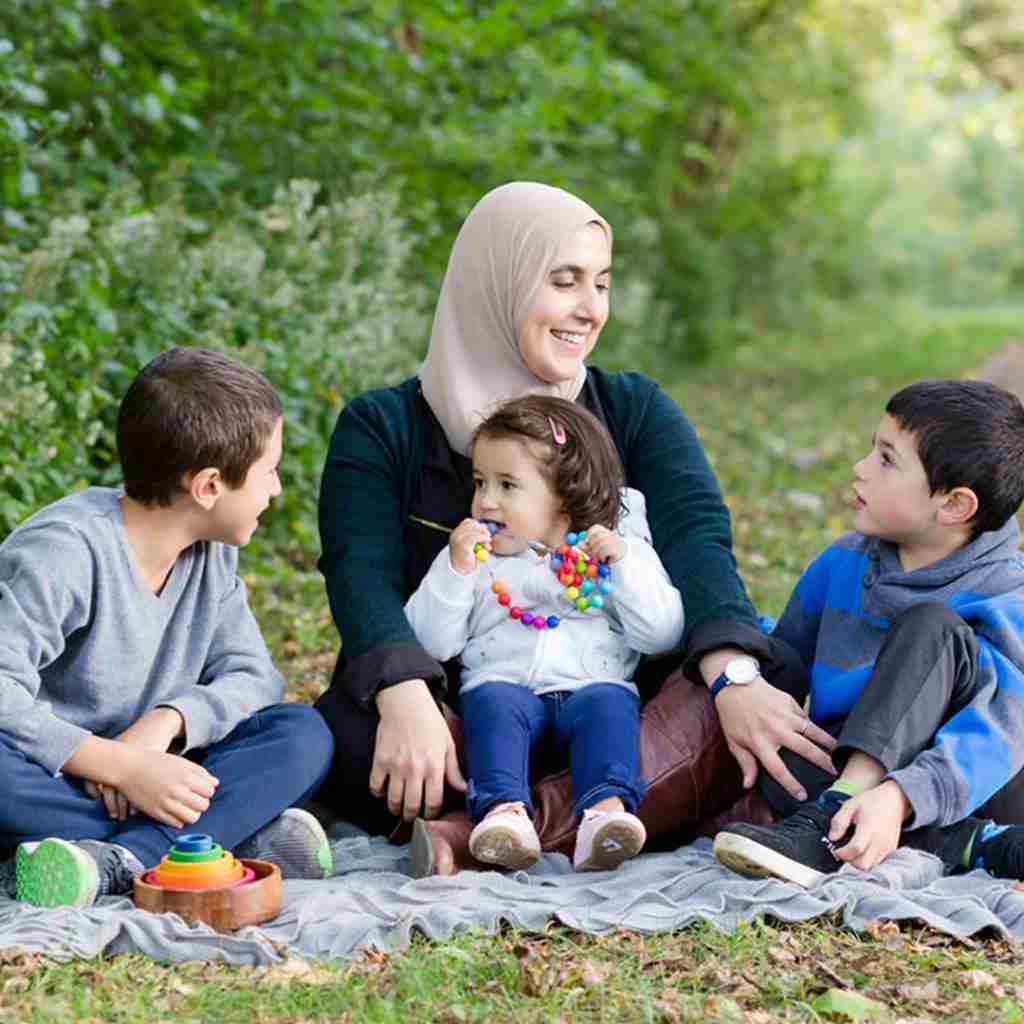 Undertaken by parenting site ChannelMum.com, eight out of ten mothers (82%) said having more Muslim families in ads could boost cultural and religious understanding.

Of the Muslim respondents, nearly six out of ten (58%) feel “excluded by brands”, while a quarter (26%) worry that the lack of visibility could hurt their children. A fifth (21%) said they feel “not valued” by brands.

The research found that two-thirds of mums overall, and 88% of Muslim mums, want to see more Muslim faces included in advertising. Furthermore, 80% of all mums said they would be happy to buy products advertised by a woman wearing a traditional Hijab headscarf.

Muslim mums highlighted the lack of modest wear in fashion chains as the biggest barrier they face when shopping, with 72% agreeing with the statement. A lack of halal food (52%) and halal drinks (48%) were also cited as problems.

Just over a third of Muslim consumers also criticized the lack of halal labeling. Complaints included, “I can spend almost an hour reading the labels so my shop takes far too long.” But the ranges of halal cosmetics and toiletries were seen as improving. Only a quarter said ranges are not extensive enough.

The study showed Sainsbury’s is the most commonly-used supermarket by Islamic shoppers with 38% buying items there. However, Asda was the most widely praised for its Halal food and modest wear from the George range.

Commenting on the findings, ChannelMum.com Muslim mum and lifestyle vlogger Nilufa Dahlia, said: “I want brands to see past the scarf and see the person.

“If companies took the brave step and included more Muslim families in their adverts, it would definitely make us feel included in society.

“All us Muslim families want is to be seen as ‘normal’ and TV, advertising and marketing is such a powerful way to do this.”

ChannelMum.com founder Siobhan Freegard said: “No brand would deliberately exclude black faces or disabled models, so why the reluctance still to show Muslim families in ads? Almost five percent of the UK population is Muslim so let’s see that reflected.”