No Mislabeling Of Imported Halal Meat In Singapore, Says Minister 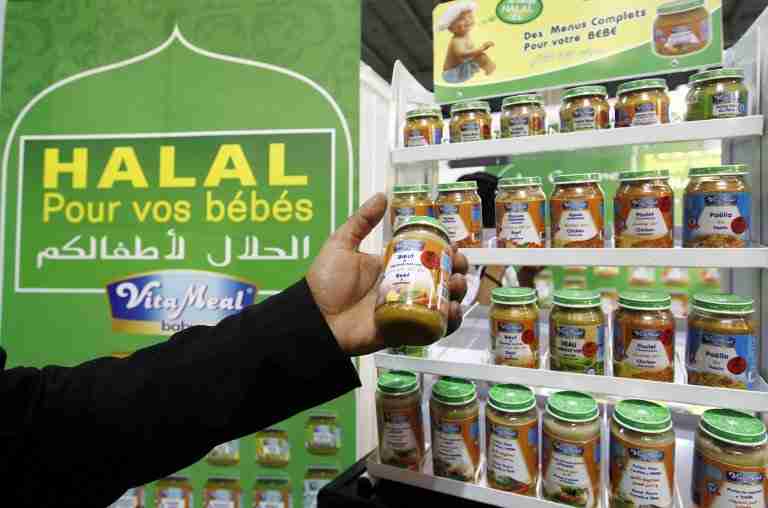 The authorities are not aware of any mislabelling of halal meat taking place here, said the Minister-in-charge of Muslim Affairs Masagos Zulkilfi, who rejected such allegations reported by overseas media outlets.

“When it comes to processes for certifying food, Muis (Islamic Religious Council of Singapore) has ensured there are robust processes,” he said, adding the council takes a holistic and proactive approach in monitoring compliance with requirements.

“This applies to the recognition of foreign bodies certifying food, as we need to ensure their credibility and processes,” he added.

On Monday (March 8), Workers’ Party MP Faisal Manap (Aljunied GRC) pointed out that an officer from Malaysia’s Department of Islamic Development (Jakim) mentioned in December how non-halal meat had been smuggled into Singapore and been sold off as halal.

Malaysia’s New Straits Times had, in a Dec 28 report, quoted senior director in Jakim’s research division, Dr Sirajuddin Suhaimee, saying that such mislabelling has “also occurred in Singapore before”.

“Because of this, Indonesia does not trust the (halal) meat from Singapore. The meat reportedly entered the warehouse in the port and the packaging was changed with halal labeling on it,” he was cited saying in the article.

Mr Masagos said that Muis does not know the background of this statement and has sought clarity from Jakim, which has not replied.

“Muis is unaware of the background of his statement. In fact, after his statement was made, Muis immediately wrote to Jakim officially in December 2020 to clarify that statement,” the minister said. “We have not heard from Jakim on this matter.”

On Dec 29, Muis and the Singapore Food Agency (SFA) said that they were looking into allegations raised over a cartel’s packaging and sale of halal-certified meat in Malaysia, to determine if the Singapore market is affected by the purported misconduct.

The two agencies said that only meat and meat products from SFA-accredited overseas establishments can be imported into Singapore, and these imported goods are also subject to the SFA’s food safety surveillance program to ensure that they meet import requirements and regulatory standards.

Meat which is imported for the Muslim market and Muis’ certificate holders also need to meet halal requirements, the agencies added.

These allegations, surfaced by Hong Kong-based news outlet Asia Sentinel last year, said that the council showed favoritism in its recognition of foreign halal certification bodies. Other articles have been published repeating and furthering the accusations.

In response to these, Muis said in June that an internal investigation team, as well as an independent review panel, had been established to review the allegations.

Muis said in December that it had completed its investigations and found the allegations were unfounded, and added that it had also referred the matter to the Corrupt Practices Investigation Bureau (CPIB).

The minister told Parliament on Monday: “Some critics may have said that the investigation process took too long, but the same critic also called on Muis to interview even more stakeholders. Having reviewed the report, I can assure Members that the investigation process was robust and deliberate, with opportunities provided to all interested parties to put submissions.”

He said the findings had also been submitted to the Ministry of Culture, Community, and Youth.

Mr Masagos added: “Muis has been open and transparent in referring the matter to the CPIB and police for further investigations, even as it found no evidence to support the allegations of improper conduct or abuse of power by its officer in handling the cases.”