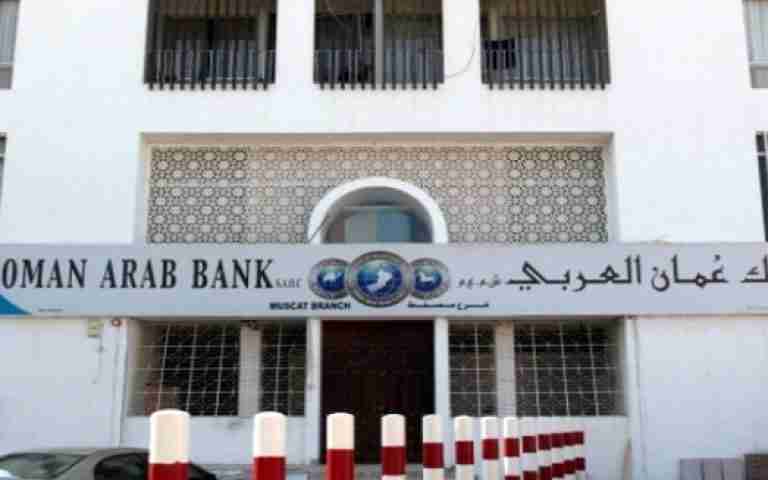 Oman Arab Bank and Alizz Islamic Bank are planning to merge after securing regulatory approval from the Central Bank of Oman. The deal will further strengthen the Islamic finance industry in the Gulf region.

Oman Arab Bank is jointly owned by Ominvest (51 percent) and the Arab Bank Group (49 percent). The bank agreed on a share swap deal with Alizz bank directors in January 2020. The merger of the two banks will make OAB the major shareholder, owning assets of about 81%.

Under the terms of the deal, Alizz bank will become a fully-owned Islamic subsidiary of OAB, while the assets and liabilities of OAB’s own Islamic brand, Al Yusr, will transfer to Alizz. OAB, which is an unlisted subsidiary of Ominvest will also convert into a public company.

Ominvest declared group revenue of 303m rials in 2019 and said in a management report discussing its accounts that about 33 percent of this was earned through OAB. The group declared a profit of 32m rials to shareholders for the year. OAB had assets of 2.5 billion rials as of December 31, 2019.

In a research note following approval of the deal by Alizz Islamic Bank directors in January, Ayisha Zia, a research analyst at Muscat-based U Capital, said: “We believe that OAB has priced [Alizz] ‎close to its fair value/net book value”.

The combined entities will have a total asset base ‎of 3.18bn Omani rials and an Islamic asset base of 866m rials, U Capital said.

The merger is the latest in a series of recent deals involving Islamic lenders in the Gulf, with Dubai Islamic Bank completing its acquisition of smaller rival Noor Bank earlier this year, creating an entity with assets of more than Dh275bn.

Kuwait Finance House is also in the midst of acquisition of Bahrain’s Ahli United Bank in a deal that would create the region’s biggest Islamic lender, with combined assets of $96.7bn (Dh355bn), but the transaction was postponed earlier this month due to difficulties in finalizing due diligence during the current COVID-19 outbreak. The Central Bank of Bahrain gave its approval earlier this month for a postponement until December.

Rating agency Moody’s said last month it expects the number of Islamic banking assets to grow in 2020, driven by mergers between Islamic and conventional banks in the region.

Surprisingly, these are the hardest times to purchase any substantial assets in the financial industry. The Financial Times recently reported that the “global dealmaking is locked down. Last week no merger or acquisition worth more than $1bn was announced anywhere in the world for the first time since 2004”.

As most of the Western economies are busy coping with coronavirus related issues, Chinese and Middle Eastern investors are eyeing on potential assets in the market to take advantage of the asset price downturn.

COVID-19 & Oil Price Collapse: A Double-Edged Sword For GCC
Next Post:How Are You Going To Shop During Ramadan?