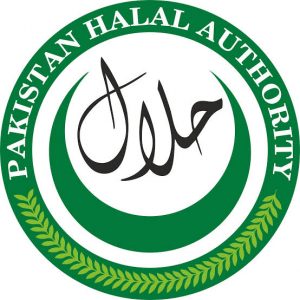 The PHA was founded in 2016 by an Act of Parliament under the Ministry of Science and Technology (MoST). The authority’s mission is to promote trade and commerce in ‘Halal’ food goods by marking the halal status of edible and non-edible things.

The authority is also in charge of keeping an eye on the local market as well as imported goods.

Senator Shibli Faraz, the Minister of Science and Technology, said in a statement that the invention could help Pakistan penetrate the enormous international halal food market.