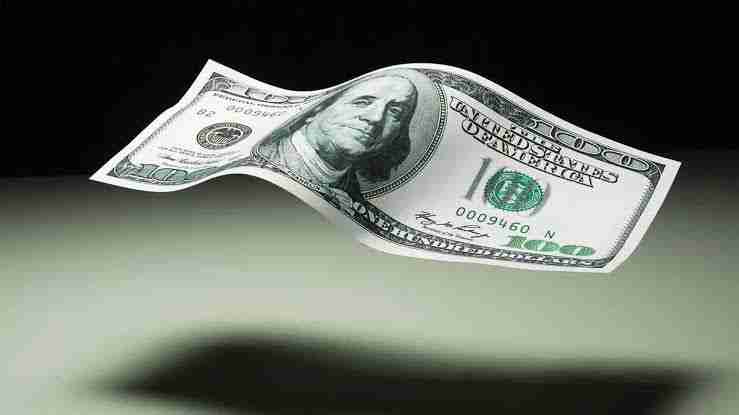 Pakistan entered the Islamic-denominated Sukuk Bond market on Monday after a pause of four years for raising $1 billion at an offered yield of 7.95% against the initial price targeting range of 8.25 to 8.37 percent.

It is probably the highest-ever yield offered for asset-backed Islamic Sukuk for Pakistan. The ruling PTI had always opposed the Sukuk when it was sitting on the opposition benches; it had argued that the country’s assets were mortgaged to get loans. It was opposed by some cabinet members in the last 41 months’ rule of PTI whenever the summary for launching the Sukuk was tabled before them.

In the wake of increasing external vulnerability, Pakistan has so far raised $2 billion during the current fiscal year through the launching of international bonds against budgetary projection for raising $3.5 billion for the ongoing financial year 2021-22. Pakistan had raised $1 billion through the Eurobond in July 2021 and now $1 billion is targeted through the Sukuk Bond in January 2022.

The highest-ever rate is now being offered on Sukuk Bond despite the government’s claims that the country’s economy has stabilized. Many independent economists argued that the launching of Sukuk Bond before the revival of the IMF program does not make sense.

This could have been better priced if the IMF was on board. Pakistan has done everything to get the IMF back but it does not make sense for hurrying to raise the cost of long-term debt.

The government placed an asset-backed guarantee of Motorway (M-2) portions for launching the $1 billion Sukuk Bond. It has established a Special Purpose Vehicle (SPV) for the launching of the Sukuk Bond.

Pakistan’s liquid foreign reserves stood at over $17 billion held by the State Bank of Pakistan. The foreign currency reserves held by the SBP were reduced by $562 million last week.

In the last few months, the foreign currency reserves reduced by over $3 billion despite getting inflows from Saudi Arabia on account of $3 billion deposits and $2 billion from the IMF. The country’s current account deficit widened to $9.1 billion in the first half (July-Dec) period of the current fiscal year and with the existing pace, it may touch $18 billion mark.

Also Read: What Can Sukuk Learn From Social Impact Bonds in the Context of COVID Crisis?

E-commerce – Expand Your Customer Base with Halal Certification
Next Post:CoinMENA – The Most Popular Sharia-Compliant and Halal-Investing Cryptocurrency Exchange