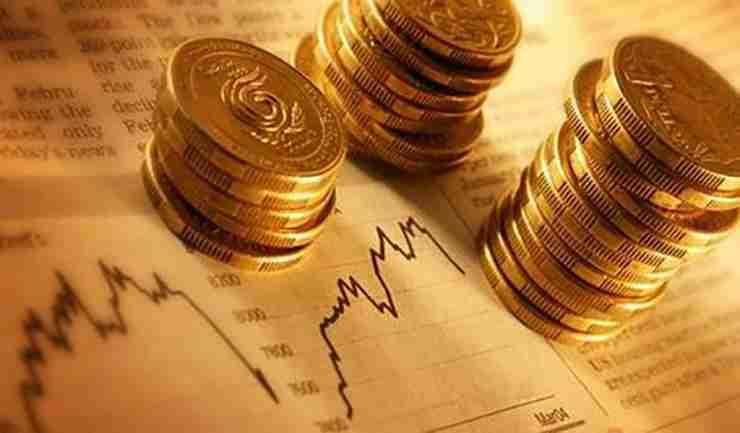 Pakistan plans to issue a dollar-denominated Sukuk of $1 billion within the next two months as it seeks new funding sources to shore up the country’s finances, an official said on Thursday.

The government has geared up to raise fresh financing via Shariah-compliant papers after it repaid $1 billion Sukuk matured on October 13 and the federal cabinet is expected to approve a summary to allow the launch of the sovereign Islamic bond.

Muzammil Aslam, spokesperson for the finance minister said all impediments to issue dollar Sukuk were resolved.

“The government plans to issue $1 billion worth of Islamic bond in the next couple of months and the process for the Sukuk issuance has to be started soon,” Aslam told The News.

“The tenor would be five or seven years. The yields on Sukuk will depend on market conditions and demand.”

The asset, which could be used to back the potential Sukuk is yet to be finalized, Aslam added.

Sources however said one of the Motorways (M2) portions is likely to be used as an asset back guarantee for the issuance.

“Four banks have been hired as financial advisors to help arrange a sale of Sukuk bond,” a source said.

The government approved the borrowing of $3 billion through Eurobond and Sukuk in the current fiscal year. It already raised an additional debt of $1 billion in July via a tap issue of three-tranche Eurobond that had fetched $2.5 billion in March.

The issue was oversubscribed and Pakistan had accepted $300 million for a five-year note at 5.875 percent, $400 million for a 10-year bond at 7.125 percent, and $300 million for a 30-year paper at 8.450 percent. Analysts said fundraising is important for the country, facing balance of payments pressures due to the dwindling foreign currency reserves and a widening current account deficit amid higher imports.

Pakistan’s foreign exchange reserves decreased to $23.933 billion in the week ended October 22 from $24.327 billion a week earlier, the latest central bank data showed. However, the $4.2 billion worth of financial support package approved by Saudi Arabia for Pakistan could help support the country’s external account, bolstering the forex reserves.

The government is looking to tap the global bond market as it has expected to reach a staff-level agreement with the International Monetary Fund to resume its $6 billion loan program very soon, likely this week. “The timely revival of the IMF’s Extended Fund Facility, the country’s macroeconomic fundamentals, and the geopolitical situation in the region will determine the appetite for Pakistan’s Shariah-compliant debt from international investors,” an investment banker said.

It’s very premature to say how the international markets behave and react to the upcoming bond issue until the IMF’s loan facility resumes. It’s also difficult to gauge the rates to be offered by the government on the Sukuk,” he added.

“The real challenge is the country’s credit rating given the persistently increasing inflation and the higher current account deficit. We see increased yields on the new Sukuk issuance.”