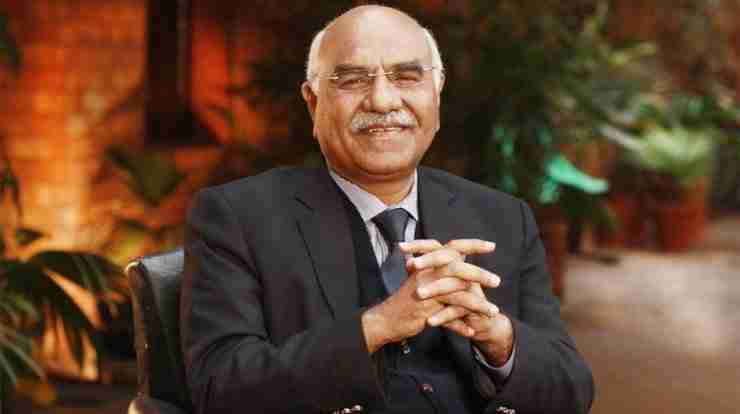 Akhuwat Foundation is the world`s largest Islamic microfinance organization that provides interest-free loans to the most deserving segments of society. So far, it has helped three million families across Pakistan.

Adopting a multidimensional approach to poverty alleviation, Akhuwat has launched several other projects including Pakistan’s first fee-free university – Akhuwat College University – which is open to talented students from across Pakistan, who would otherwise not be able to afford higher education.

Akhuwat operates several other projects under its umbrella. Some of these include enhancing financial inclusion, access to education and healthcare, support of the transgender community as well as the provision of food and clothes to the needy in Pakistan.

Amjad Saqib is known for his work for social mobilization, poverty alleviation, microfinance, and education management. He has authored nine books which include Akhuwat ka Safar and Molu Musali, which describe his journey in forming Akhuwat. He also writes columns in several Pakistani newspapers.

He is the recipient of several national and international honors including Sitara-e-Imtiaz, a coveted civil award of Pakistan. He also received “Asia’s Nobel Prize” Ramon Magsaysay Award in 2021 for his organization’s interest-free loan program.

Saqib, who uses places of worship to hand out money, was cited for “his inspiring belief that human goodness and solidarity will find ways to eradicate poverty.”

The Ramon Magsaysay Award — named after a Filipino president killed in a plane crash — was established in 1957 to honor people and groups tackling development problems.

“We are proud of his achievement as we look forward to creating a welfare state based on Riyasat-e-Madina Model,” he tweeted.