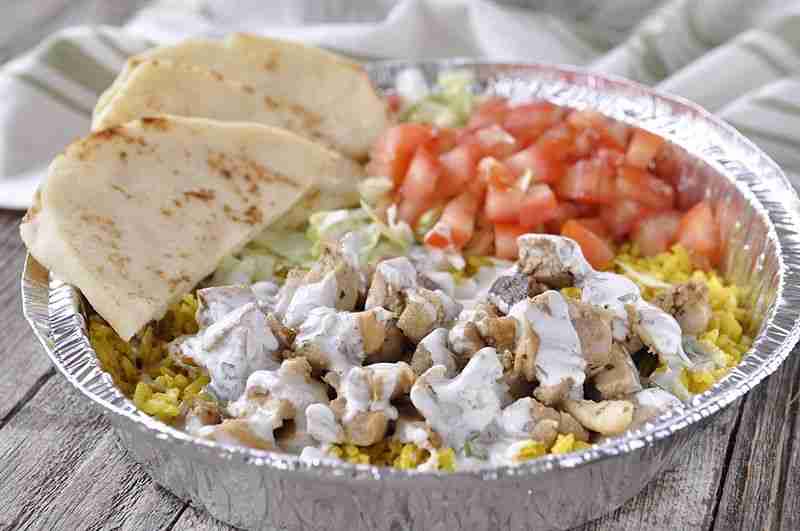 Perak is known to many locals and tourists as the traditional food heaven. It is not uncommon to hear of those willing to travel hundreds of miles just to satisfy their cravings for dishes synonymous with the state.

The three-day program called the “Perak Food Trail” saw four representatives of the media and 28 from Singaporean and Indonesian tourism agencies traveling from Kuala Lumpur to Ipoh.

One of the most popular dishes of Perak is undoubtedly the Hainanese chicken rice. When the entourage arrived in Ipoh at about 8 pm, the Tourism Malaysia Perak director Ibrahim Seddiqi Talib brought them to dinner at the famous Nasi Ayam Hainan Ipoh restaurant.

The Hainanese chicken rice is a dish originating from the Hainan province in China. Restaurant owner Shahril Hizri Mohamed said the chicken is prepared by boiling it along with stock made from chicken bones.

“The same stock is what makes the rice flavourful. “The Hainanese chicken rice is served with fried bean sprouts, sliced cucumber, and a dip made from chili sauce and ginger,” he said. Shahril said the tasty dish was once only available to non-Muslims as it was not prepared in a halal way. This gave him the idea of starting a business selling halal Hainanese chicken rice.

“I had little idea what a hit my restaurant would become. We even have non-Muslim patrons coming in and complimenting the taste of our chicken rice,” he said. Terry Lai, 54, a tour guide from Singapore attested to Shahri’s claim. “It tastes just like the real thing. Usually, the halal version of Hainanese chicken rice would be lacking in something, but the one at this restaurant tastes just as good,” he said.

The next day, the entourage was brought to the Caterbest Restaurant in Bercham for lunch to experience authentic Chinese dishes that were halal. Restaurant owner Wong Swee Kok said he decided to operate a halal business to provide Muslims the opportunity to experience the true taste of traditional Chinese cooking.

“This is also to assure them that the Chinese food can be prepared in a halal way while remaining authentic,” he said. Wong said many of his chefs and assistant cooks are Muslims and there is also a halal logo in front of his restaurant.
“This helps assure potential customers to try the food here as everything we serve is 100 percent halal,” he said. Meanwhile, Ibrahim said that having more Chinese restaurateurs going halal would do well to boost the tourism industry of Perak.

“There used to be only the non-halal option for popular Chinese fares like “dim sum” and specialty soups. “But the effort of many operators in the food industry to provide halal Chinese food has turned Perak into one of the must-visit destinations for those who like to travel in search of good food,” he said.

The Rise of “Islamic Chic” And Hijab Haute Couture
Next Post:Kuveyt Turk Subsidiary Opens For Islamic Business In Frankfurt