Reporting Islamic Economy In the Age of Digital Journalism 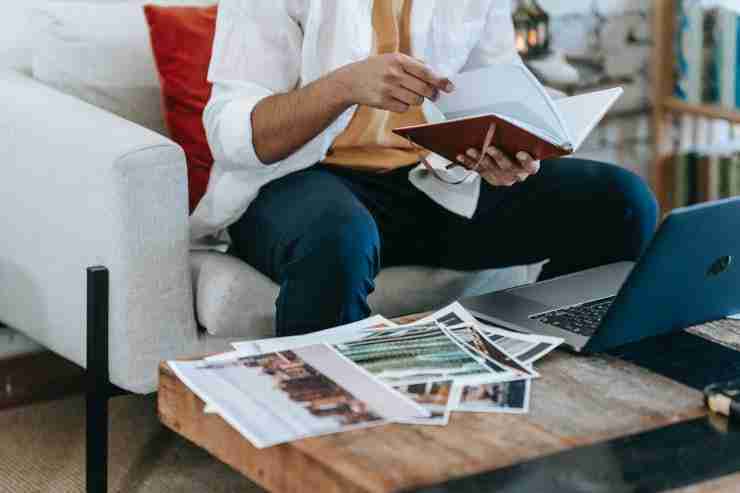 Reporting Islamic Economy in the age of digtal journalism has been more interesting and more challangeing all at the same time. The last two decades have seen enormous changes in business and financial reporting.

Journalism in the Olden Times

In the good old days of the early nineties when I started working as a sub-editor at a local English daily in Lahore, Pakistan, we had to write our stories by hand. Although the newspaper in question had provided us terminals from AFP and Reuters, we still had to write most of our stories not by typing but by writing with our own hands. We would even edit stories by hand as no computers were available in the newsroom at that time.

During those days, the best way to cover business/financial news stories was to spend a considerable amount of time with the movers and shakers of the sectors in question.  As my job was to cover stories on business and finance, I would spend a massive amount of time digging stories deep and reporting them to my audience

Journalism In The Digital Age

But, these days, the business/financial news industry has changed in countless ways which were unimaginable even a decade ago. Today`s journalist has never been so versatile. Now, most of us, are merely news curators and aggregators. Shallow reporting has become so commonplace in the Islamic finance and other Islamic Economy sectors.  Now, we have become paper tigers.

In the past, news curation was considered plagiarism if not a major sin in the newspaper industry.  But, digital journalism has provided ample opportunities to news reporters which never existed in the past.  Now, there are countless sources of information.

However, the abundance of information has had a negative impact on the quality of journalism in general. Most of us in the media industry do not dig deep enough to know the details of a story.

Another challenge that journalism has to tackle in this digital age is the continuous outpouring of real-time commentary about Islamic economy events and stories as they are unfolding. The press releases they write often meant for advertising purposes. This has made the journalist to dig deeper enough to do in-depth and unbiased stories.

Covering Islamic Economy In The Age Of Social Media

Social media is also to be blamed for the lack of quality in journalism. Due to the abundance of media industry information, it has become difficult for readers to judge who to follow and where to get quality news. Our job, as journalists, is to stand out from the crowd and present quality information in a concise and cohesive manner. We should never become a part of the news. Rather, we need to present the facts without putting them with our own biases.

Another challenge the global halal economy journalists now face is that they have to cross gatekeepers who are generally public relations advisors employed by companies operating in various sectors of the global Islamic economy.

These forces attack and try to undermine the reputation of news aggregators such as the Halal Times and, as a result, threaten independent journalism as a whole.