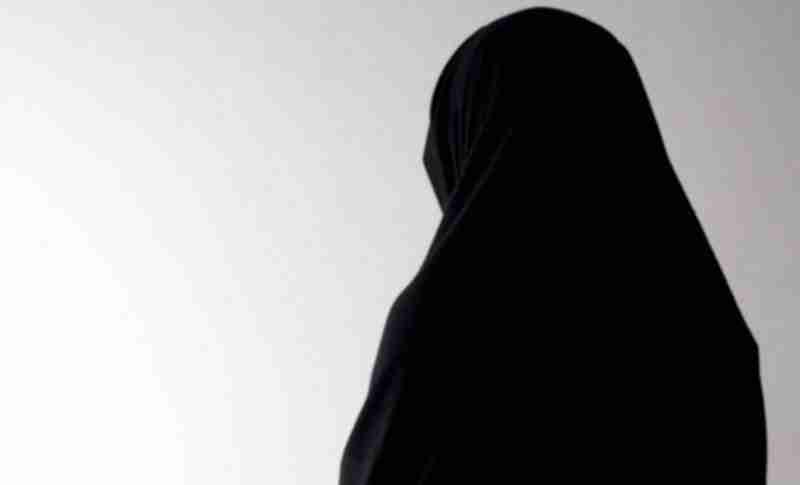 Mumbai: A private school in Thane, Maharashtra has taken a decision to ban Muslim female students from wearing hijab citing security on the premises. This decision was resented by parents and they protested against the school management.

Going into the details, Symbiosis Convent High School in Mumbra has recently issued a circular which mentions that parents and family members of students, while entering into the school premises have to reveal their face by lifting the veil.

In addition, the circular also reads that students are not allowed to cover their faces, even while leaving the school.

In response to the circular issued by the School authorities, the parents of Female Muslim students protested. The school management clarified that the decision was not to hurt the religious sentiments of any community but to ensure the safety of all.

Kamalraj Deo, the trustee of the School said that “Some students left school in a fully-veiled burkha. When their parents came, our security wouldn’t know where their girls were.”

Morover, he also said that recently two women tried to abduct a student from the school. “The two women came seeking to take their child home early. Their faces were covered. We summoned the class teacher, but before she could arrive, the two ran away.”