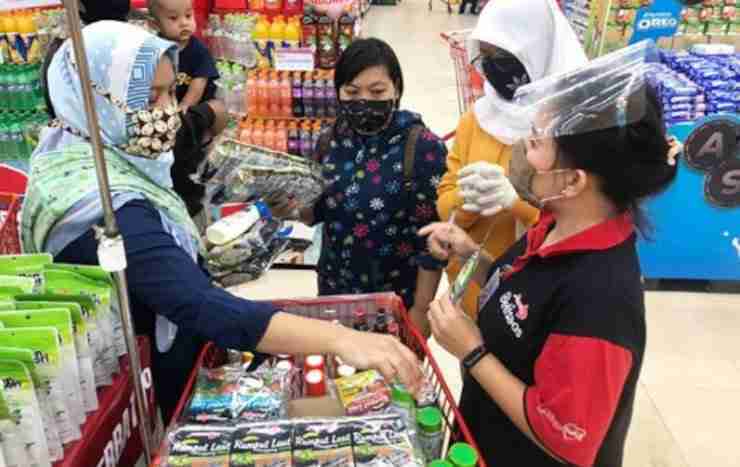 One of South Korea’s largest food manufacturers, Daesang Corp. has big plans in the halal market after gaining confidence from its foray into Indonesia, which follows the strict Islamic dietary guidelines, according to its chief executive, Mr. Jung-bae Lim.

The company plans to achieve a $1 billion sales milestone in Indonesia over the next decade through continued expansion and reaches to other areas in Southeast Asia and the Middle East, CEO Lim Jung-bae said.

Daesang entered Indonesia’s halal food market earlier than the other Korean companies by establishing a local subsidiary PT. Miwon Indonesia in 1973. Since then, the company has steadily expanded its presence in the country’s bio, food, and starch sugar industries.

“Indonesia’s perfect geographical location with vast sugarcane plantations, which produce the main ingredient of MSG, gave us a firm footing to ramp up our operations in Asia,” said an official from Daesang.

The company aims to build upon the stable business base in Indonesia, the largest halal food market globally in terms of population, to make inroads into other Southeast Asian countries such as  Singapore, Malaysia, and Brunei. The company also plans to enter Central Asia and the Middle East halal food markets in the near future.

Daesang has 47 years of experience dealing with Indonesian customers and boasts strong brand power in the country. Its food plant in Karawang produces 20,000 tons of food annually including halal-certified products.

Its local brand Mamasuka launched in 2010 claims the largest market share with its mainstay products gim (dried seaweed) and bread crumbs, and its flavor enhancers and dressing command second and third, respectively. It stood at 26th among Indonesian food companies in 2019 and raised sales of 132.6 billion won last year, up 12 percent on year.

Its sales of starch sugar products totaled 103.7 billion won last year, more than doubled from three years ago when Daesang first started producing starch sugars. It dominates the cornstarch and high fructose syrup markets in the country as well.

Turkey`s Islamic Finance Assets To Double In Five Years
Next Post: Qatar`s E-Commerce Sales Expected To Reach Over $3.2bn By 2022