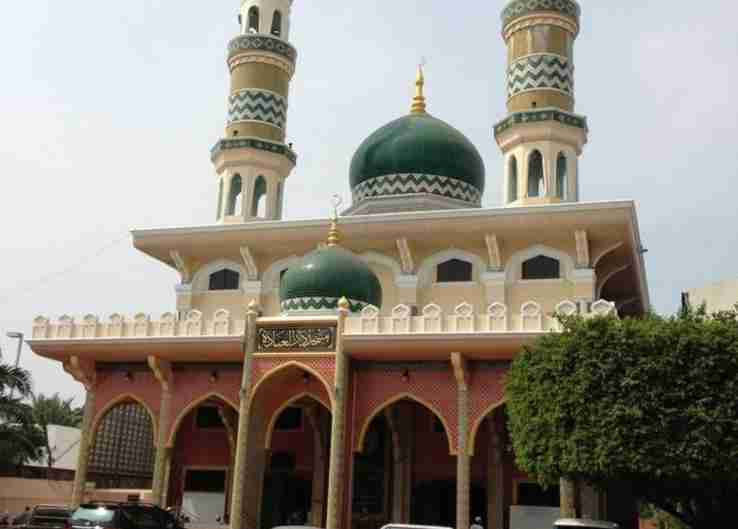 The Tourism Authority of Thailand (TAT) has announced a fresh redesign of its Thailand Muslim Friendly App that caters to Muslim visitors from the region to find their way around the Kingdom.

Available on both iOS and Android, the App is an online and offline guidebook that will help Muslim visitors find venues and facilities of cultural importance to Muslim travelers from the Middle East and other regions around the world.

Launched at the Thailand Travel Mart (TTM) in June 2015, the application is part of the overall strategy to position Thailand as a Muslim-friendly tourism destination. The app is full of valuable information on where to find halal restaurants, mosques, and various other facilities and services to meet the cultural and religious requirements of Muslim travelers in the country.

The report also shows that the country improved its overall ranking among the top Muslim-friendly among both OIC and non-OIC countries.

According to the 2015 census, Thailand has 2,892,311 Muslims, or 4.29% of the total population. 2,227,613 of these Muslims are concentrated in the southern region of the country, where they represent up to 24.33% of the population. Especially, in the south, you can find plenty of halal restaurants offering Thai and other cuisines to their customers.

17th Mihas To Push Innovation In The Global Halal Industry
Next Post:COVID-19 Causes Global Halal Spending To Drop By 8% In 2020