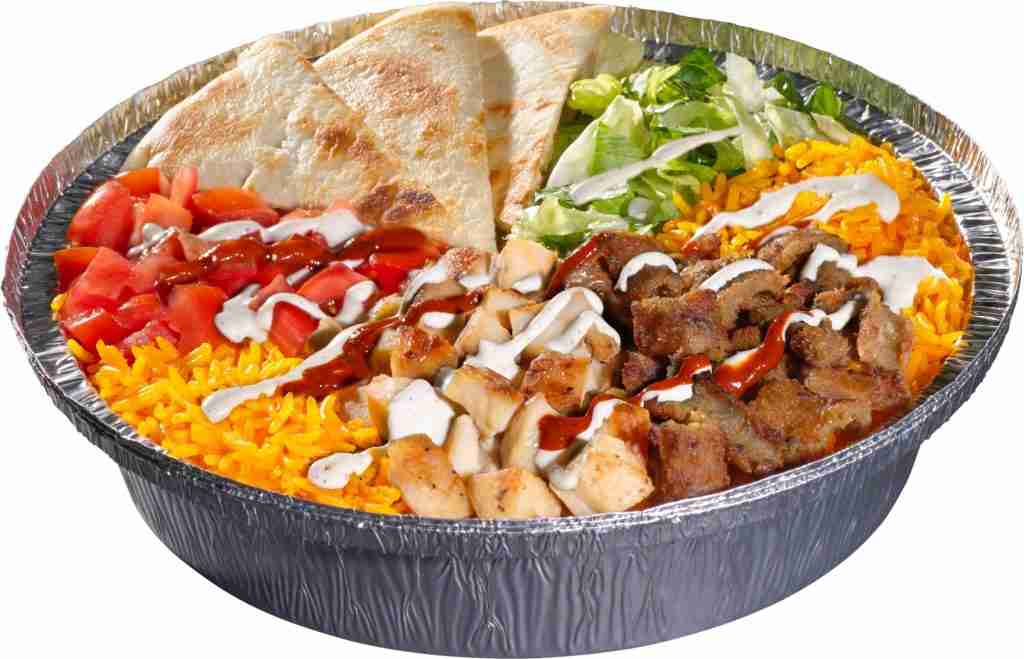 New York – The Halal Guys, a famous Halal restaurant chain based in New York, has signed three multi-unit franchise deals to open 40 restaurants in the Philippines; Jakarta, Indonesia; and Kuala Lumpur, Malaysia, according to a company press release.

The franchisee for the Philippines has signed a 20-unit deal for the entire country with the first location expected to open in the summer of 2015 in Manila. The Kuala Lumpur and Jakarta franchisees have signed 10- and six-unit deals, respectively.

Asia still has a number of major markets with prime franchise territories still available or under negotiation, including Indonesia, South Korea, Japan, Singapore, Thailand, and Vietnam, according to the release.

Founded over 20 years ago in New York City, the chain began franchising last year and has since announced franchise deals for 200 units.