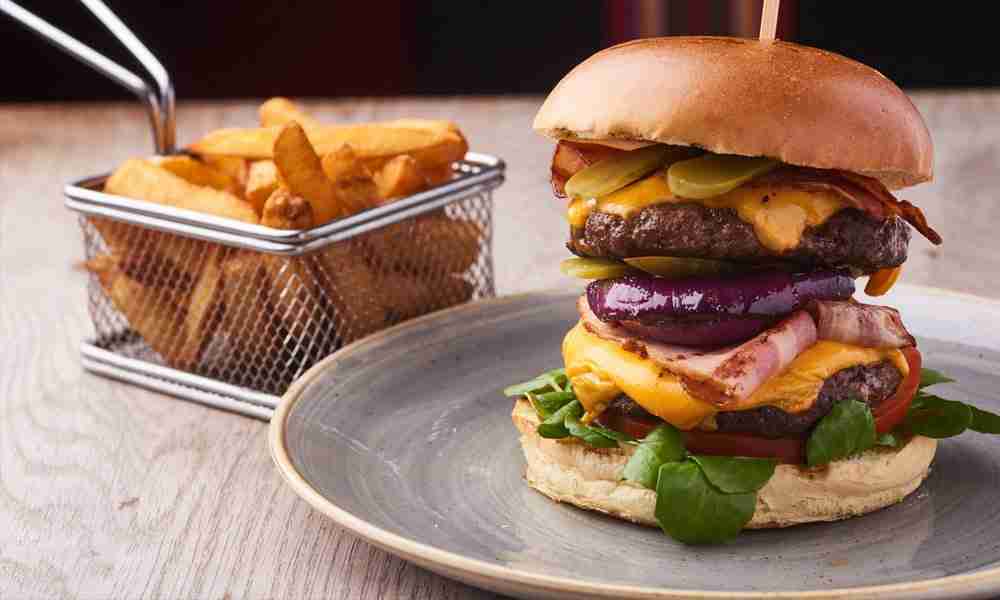 Post-Brexit Britain will need to focus its food exports towards China and other global Halal markets.

Abdelhamid Evans is reported to have told the frustratingly tediously entitled ‘Agriculture and Horticulture Development Board Beef and Lamb Halal Seminar’ that the global Halal market is worth upwards of £900 billion every year.

His argument apparently follows that the UK will need to find new export markets for its meat if trade with Europe should suffer from Brexit.

China has widely been mentioned as a brilliant potential market for UK food producers, and according to Abdelhamid Evans, Halal markets should receive similar attention.

This seems to make sense – demand in China is particularly high for quality pork products. These, however, are understandably in very low demand in Muslim-majority countries, as they are not Halal.

A strategy of marketing British pork to China and British lamb and beef to countries where there is a high demand for Halal produce looks like a good way to secure wide distribution.

That’s not to say that British beef isn’t in demand in China, however.

In 2016, we reported that a delegation from the UK Government’s Department for Environment, Food and Rural Affairs met with officials from China at a British farm and abattoir site. Food safety standards are extremely important to Chinese people, and one of the aims of the visit was apparently to prove the high standards of the facility.

British beef is known around the world for its flavor, texture, and outstanding quality of premium cuts. However, in the past, the cattle farming industry has been rocked by crises including BSE (more commonly known as ‘mad cow disease) and foot and mouth disease.

With these episodes now long in the past, British farmers feel the time is right to be offering their products to China’s growing number of consumers who are prepared to pay for outstanding quality.

Last year, China imported over £1 billion worth of beef, as domestic consumption rose.