UK Muslim Tribunal To Rule On Mechanical Slaughter Of Chickens 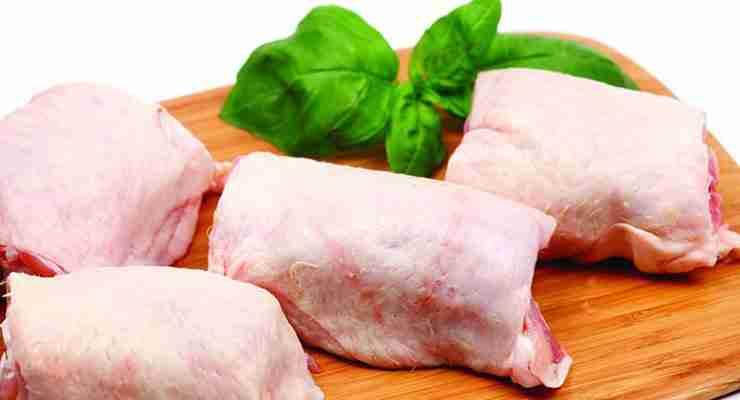 The acceptability of machine slaughtering poultry for Halal markets is to be determined by an arbitration body in May.

About 1.75 million chickens are killed each week in the UK by machine slaughter and sold as halal – something several Muslim groups have said is unacceptable.

See also: Government has ‘no plans to end non-stun slaughter

They will bring a case to a Muslim Arbitration Tribunal, which moderates Islamic disputes. Decisions made by this body, which comprises Muslim scholars and is presided over by a High Court judge, can be enforced by courts in England and Wales.

In 2003 the Food Standards Agency issued guidelines for its enforcement officers defining what constituted halal. It states an animal must be slaughtered with a sharp knife slicing the neck arteries and jugular veins.

A further annex in the guidelines adds the spinal cord must not be severed, as this restricts convulsions, thereby blood loss. The slaughter must be undertaken by a Muslim, who says a short prayer for each animal killed.

The tribunal will determine if it is possible to machine-kill animals with a rotating blade and meet these parameters.

Naved Syed, the halal adviser to the Yorkshire Asian Business Association, which is one of the bodies bringing the case, said it would be an opportunity for both sides to air their views.

“Unregulated halal certifiers will have the opportunity to defend machine slaughter at the Muslim Arbitration Tribunal.

“This has to be done correctly so there is no confusion about the situation and the matter can finally be put to rest.”