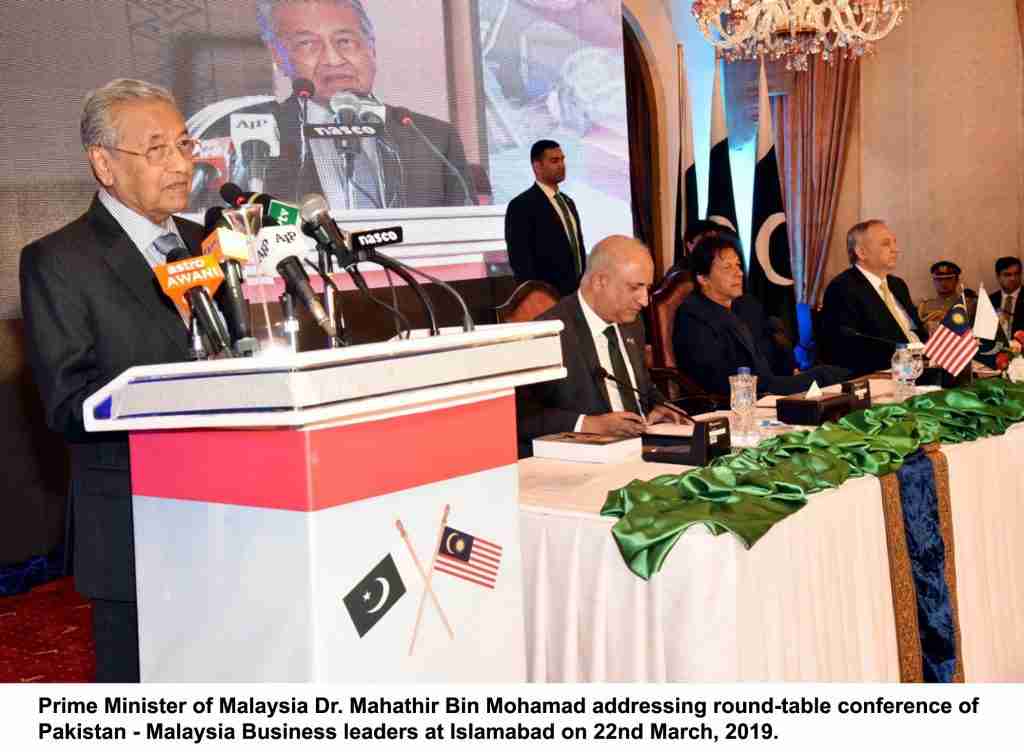 KUCHING: Cooperatives in Sarawak should venture into halal food production, which is still a largely untapped and growing market.

Minister of Industrial and Entrepreneur Development, Trade and Investment Datuk Amar Awang Tengah Ali Hasan said the prospects of the halal economy were indeed encouraging as there is acceptance of halal brands across the world among Muslims as well as non-Muslims.

He noted that the global halal and lifestyle market now is worth about US$3 trillion.

“If you can have one percent share or less of the market, it will be good enough.

“So I would like to encourage entrepreneurs in Sarawak, including cooperatives, to seriously consider venturing into the halal food and lifestyle market,” he said at the business matching seminar closing ceremony at Imperial Hotel here yesterday.

Awang Tengah said the state government acknowledged marketing as one of the main shortcomings faced by food producers and because of that it had decided to upgrade the ICT infrastructure to develop the digital economy.

He said the government’s strategy to develop the digital economy would enable entrepreneurs, including those in the rural areas, to create a new digital business model, which would eventually improve their business performance. Awang Tengah, who is also the Second Minister of Resource Planning and Environment, encouraged cooperatives in Sarawak to venture into the halal tourism sector.

He said as Sarawak is becoming one of the most popular tourist destinations because of its natural attraction, cooperatives should take the advantage of the lucrative halal tourism market.

He said the halal tourism sector has great potential to become a huge driver of Halal food, beverage, and hospitality sales in Sarawak. At the ceremony, Awang tengah launched the EZ-Pump product produced by Koperasi Kolej Vokasional Kuching Berhad.

The product was created on the initiatives and ideas of Kolej Vokasional Kuching students.

Present at the ceremony was Assistant Minister for Entrepreneur Development, Datuk Naroden Majais.