What is the Problem for Fashion Collections For Upcoming Ramadan?

Four weeks before the holy month is due to begin, the UAE’s modest fashion enthusiasts discuss how they feel about big-brand capsules for the period.

In January 2022, Junaynah El Guthmy was working at a cafe on Jumeirah Beach Road. El Guthmy is a hijab-wearing model with a penchant for creative depictions of modest fashion and, for the day, she overheard numerous brand and marketing team meetings as they discussed their plans for Ramadan.

The strategies failed to impress her, and she took to her Instagram Stories to lament the fact that campaigns for Ramadan often fail to incorporate the voices of the Muslim women they are supposed to be targeting.

“The wrong people were given a seat at the table,” El Guthmy tells The National. “You don’t ask a fish how to fly, in the same way, you can’t ask someone who has never experienced Ramadan to create a Ramadan campaign or collection — they simply won’t know the ins and outs of it.”

Over the past decade, international brands have been increasingly catering to Muslim shoppers during Ramadan. Noticing an influx of visitors from the Gulf ahead of the holy month, the British media dubbed the season “the Ramadan Rush”, and UK retailers embraced it. Designers have begun creating dedicated capsule collections for the month based on their perceptions of Middle Eastern styles.

DKNY was the first major brand from the West to announce a Ramadan-specific collection in 2014, and brands such as Tommy Hilfiger, Mango, Michael Kors, and H&M quickly followed suit. Around this time of the lunar year, it has become commonplace to see hoardings and Instagram advertisements promoting “limited-edition” and “exclusive” fashions from western labels for their boutiques in the Middle East.

However, many of these designs specifically for Ramadan have become monotonous and expected — two words fashion designers never want to be associated with. Maxi dresses and kaftans are the go-to silhouettes of choice, often in jewel tones and with ornate embellishments.

El Guthmy points out that kaftans and kimono-style cover-ups, typically reflective of Middle Eastern silhouettes, are not necessarily relevant or relatable to every Muslim woman. “Many people forget that Ramadan isn’t an ‘Arab’ tradition — everyone in the world has their interpretation of what it looks like in accordance to their street style and vibe. It’s not all dresses and matching abayas or maxi skirts,” she says.

Musfira Suleman, the founder of modest fashion e-commerce platform Modernest, says that collections for Ramadan aren’t usually inclusive of comfortable streetwear outfits and usually only consist of eveningwear for iftar and suhoor. “It’s quite a missed opportunity,” she tells The National.

Plus, collections for Ramadan are often priced higher than garments from a label’s signature range — probably because of the perceived spending power of wealthy Middle Eastern customers. “This doesn’t work in anyone’s favor, as consumers aren’t willing to spend a premium on something they would only wear a few times a year,” says Suleman.

El Guthmy says that this sort of money-first mentality is a turn-off. “It can be very clear that a brand’s intention was solely to monetize the practice as opposed to doing their due diligence and executing it in a way that balances the brand’s identity while still being respectful of the month,” she says.

Furthermore, some brands prioritize glamour and completely miss the mark when it comes to “modesty”. Alia Khan, chairwoman of the Islamic Fashion and Design Council, points out that many of these outfits for Ramadan incorporate design elements that may not be considered “modest” by cultural standards — such as low necklines and see-through fabrics.

“The learning curve is easy. If they invest a bit of time to understand this consumer profile and what’s important to them, it’s not that difficult; they will nail it,” Khan says. “But when they come up with their interpretations that are off our values-based guidelines or feel they need to ‘save’ us from being trapped in modesty by giving us ‘alternative’ looks, they then risk giving this audience the impression that they don’t care enough. It’s not a good way to build a meaningful relationship.”

Suleman agrees the solution is simple in today’s social media age. “Just a post on Instagram to get opinions and suggestions from thousands of people can help you get it right,” says the entrepreneur, who often uses social media to conduct polls and gather feedback. “Building something for the community with the community is as important as it gets, but many brands fail to do this with their Ramadan capsules.”

Fashion advertisements and campaigns during Ramadan have also come under criticism, particularly concerning the models being used to market the clothing. “I believe a model isn’t just a face of a brand but rather, a storyteller — the factor of relatability and inspiration plays a huge role in gaining the trust of the consumers,” explains Suleman.

El Guthmy stresses that brands have a responsibility to authentically reflect the diverse consumers they’re targeting, for instance, by using hijab-wearing or Middle Eastern models for Ramadan-specific collections.

“The Muslim community is complex and self-aware. We can tell what’s real and what isn’t,” says El Guthmy, who calls the issue an “ethical” one. “We’ve seen the fashion industry refuse to give people the spotlight and try so hard to mold Euro-beauty into other categories. It comes down to respecting the culture and its images.”

Aqib Anwar, a photographer from Dubai, believes authentic representation doesn’t just stop at models but extends to the other talents involved in the production of a Ramadan campaign. “As long as you have white people new to the region handling your Ramadan campaigns you will never achieve authenticity,” he tweeted last month:

Critiques aside, modest-fashion enthusiasts in the region still view the industry’s interest in Ramadan as a positive one overall. “Catering to this occasion will rapidly be seen on equal footing to other leading occasions that are recognized globally,” believes Khan.

El Guthmy says that collections for Ramadan can help to paint the community in a positive light — a refreshing change from mainstream news narratives. “When brands and companies go out of their way to include a monumental Islamic practice such as Ramadan, it’s a heart-warming contrast to international updates about Muslims [often] being picked on,” she says.

While modest fashion has proved itself to be a lucrative retail sector, Muslim women are no longer impressed with collections that use it as a mere buzzword. They actively seek unique, wearable, and well-designed collections marketed through thought-out campaigns. This Ramadan, El Guthmy says she’d like to see real modest women shot in creative, out-of-the-box campaigns.

“No more Arabian desert shoots with lanterns — it’s been done,” she says. She hopes to see brands give modest upgrades to current style trends.

Khan, however, believes this consumer market is not always trend-driven, and that brands should focus on creating more timeless pieces. “Take a chance with your conservative looks, and dare to give us something that we could see in our wardrobe for a long time to come … maybe even pass on to our kids when they grow up,” she says. “I would love to see this thought process when designing the next Ramadan collection.”

Is There Any Market For Halal Oral Care Products?
Next Post: What Are the Top 10 Halal Marketplaces? 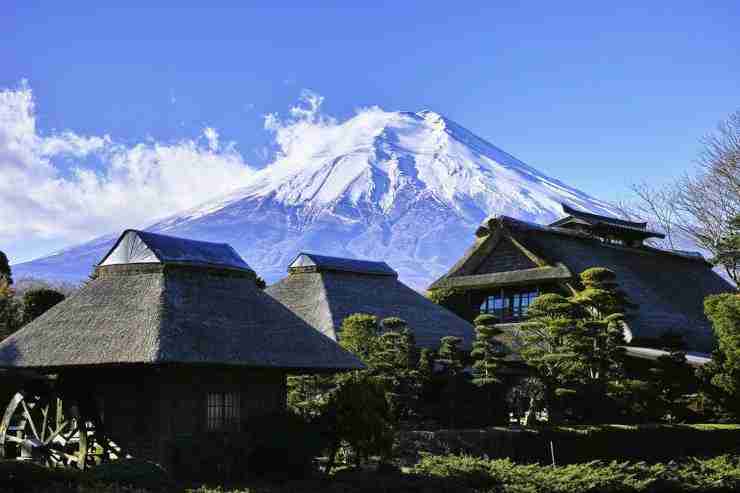 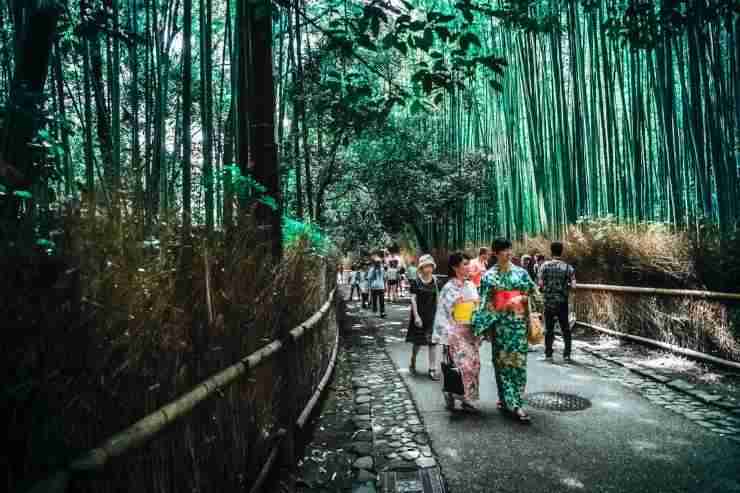