What Is the State of Islamic Banking in India? 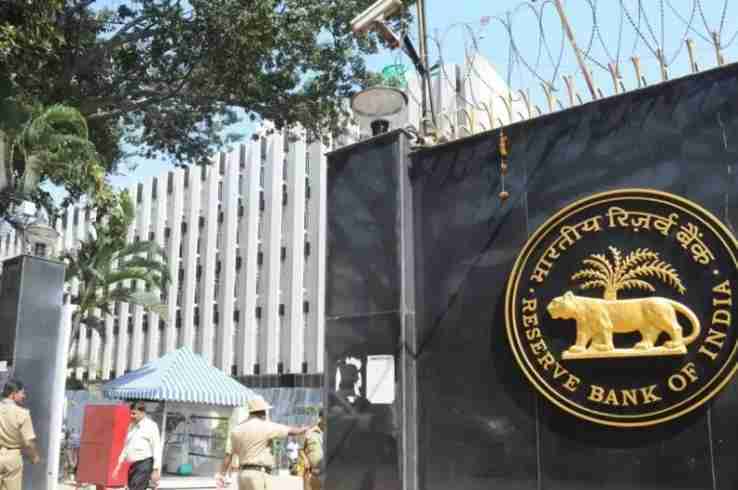 Public interest litigation (PIL) filed in J&K High Court on Interest-free banking has once again raised a debate that one thought has gone into the cold bag. Dr. Subramaniam Swami, who had filed a PIL when Kerala Government owned Kerala State Industrial Development Corporation (KSIDC) had decided to start an NBFC in 2009, has once again threatened to file a complaint should Islamic banking be permitted in the country.

It is another matter that Dr. Swami had badly lost all his arguments in the High Court of Kerala against the Government’s decision to start an NBFC working on Shariah compliance principles. We will come to that case a little later but first, let us start with what this Islamic banking is about and where it is practiced. We will also touch on its scope in the Indian financial system and the Reserve Bank of India’s position on the same.

Interest-free banking is known by various nomenclatures such as Islamic Banking, Shariah Banking, Ethical Banking, PLS Banking, Participatory Banking, etc. Countries use nomenclatures that suit their domestic environment while also providing an additional opportunity to mobilize savings from people hitherto hesitating to join mainstream finance or attract finance and investment from oil and gas-rich GCC, which is the core supplier of additional liquidity to the global financial system.

In Islam paying or charging interest is prohibited hence financial system always faces a challenge in how to mobilize savings from people because contemporary mediums are mostly based on interest. Many studies of the World Bank and IMF have shown that precisely for this reason people tend to avoid participating in the financial system leading to self-imposed exclusion resulting in opportunities lost to not only the savers but also the country as a whole. Islamic banking has emerged as a solution to attract savings of believers through a mechanism where people instead of getting returns in the form of interest get a share in the profit earned from the utilization of their savings.

Since financial regulators cannot allow financial institutions to pass on the credit risk to the savers there has emerged a financial product (named Murabaha) which while meeting regulator’s concern of consumer protection also meets the shariah requirement of earning profit through trade instead of lending. This product is most common across Europe, America and most of the Islamic world, and Southeast Asia. Reserve Bank of India in 2015 had recommended to the government to permit Indian Banks to experiment with the product (in English this product is known as Cost plus Markup) at a smaller level. The recommendation is pending action with the central government.

While the debate on Interest-free Banking continues, it’s important to note that the Indian financial system has leapfrogged in offering financial solutions that meet the religious and ethical requirements of its customers. This has deepened the Indian financial market by providing new avenues for companies to raise funds and provided investors an opportunity to earn in a manner satisfying to their conscience.

These are just a few examples of the potential Indian businesses that have started to capitalize. Politicians who have been side-lined in their camp will try their best to raise issues to embarrass their leaders but even if they succeed this will come at a cost to the national economy which has just started to pick itself after suffering huge losses during the pandemic.

Coming back to the petition filed by Dr. Subramaniam Swami’s against the decision of the Kerala Government to start an NBFC to attract investment from Shariah conscious investors, Dr. Swami had the following submission:

1. Forming an Islamic Financing Company by KSIDC “is a clear instance of the State favoring a particular religion.”

2. Formation of a Shariah Board composed of Muslim scholars “shows the identification of KSIDC with Islam, to the exclusion of all other faiths” and therefore is violative of art. 14, 15, and 25 of the constitution.

3. The prohibitions of interest, alcohol, eating of pig, etc. are against the constitution.

The honorable High Court of Kerala not only dismissed the petition filed by Dr. Swami (along with others) but also directed the RBI to evaluate to company and its operation solely on merit. While rejecting the petition the High Court observed:

1. The objective of KSIDC is to utilize the funds in the development of the Kerala economy and the manner of usage of the fund according to Shariah will not make it tantamount to promoting religion.KSIDC is bound to follow the law of land and if it proposes to work with the principle of Shariah, business remains secular.

2. Opinion of any individual officer doesn’t ascertain the true meaning of the statute. Its feasibility is to be checked by the RBI.

Interestingly, The Kerala High Court disagreed with the Reserve Bank of India’s submission in the court that “the current statutory and regulatory framework do not allow banks in India to undertake Islamic Banking activities and the same holds for Islamic NBFCs as well”. The Honourable High Court in its order said that interpretation of the law is subject of the judiciary, not the executive.

J&K High Court has to just look at the debate already settled by the Kerala High Court. Politicians will do well to stop using religious bogey to settle their score. It is better if they leave the Indian economy of their narrow-mindedness.