Where Is All The Islamic Wealth Going? 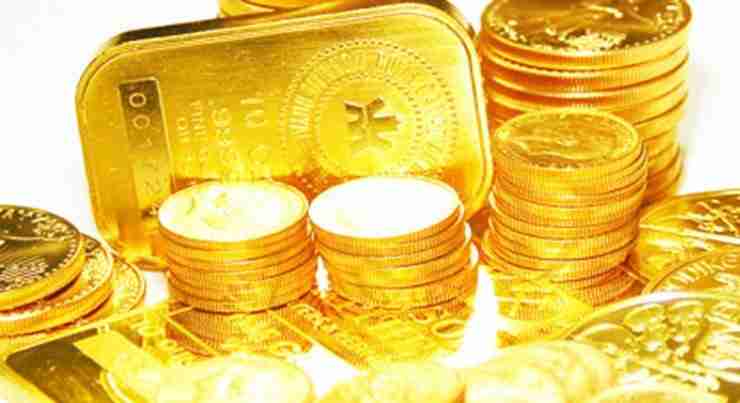 London: Islamic banking and finance (IBF) are swiftly growing in countries outside the Organisation of Islamic Cooperation (OIC) block, especially in the United Kingdom that houses six full-fledged Islamic banks (one retail and five wholesale), making it the most important center of Islamic finance and Islamic wealth outside the Muslim world.

The global Islamic financial services industry attained the size of $2 trillion by the end of 2015. Islamic banking segment, which accounts for 75%, dominates the industry. Sukuk, although much talked about, is only 15% of the total Islamic wealth assets.

Islamic fund management segment, albeit a small component, is slowly developing. Takaful and microfinance, on the other hand, have yet to attain any significant level of development.

Islamic wealth management, which is technically part of the Islamic asset management sector, is at present highly under-developed. Islamic wealth estimated to be $11.3 trillion is, on the other hand, steadily growing.

Muslim high-net-worth individuals hold an estimated $3.35 trillion, which is less than 30% of the total Islamic wealth. The remaining 70% is held by Muslim businesses, Islamic financial institutions, the mass affluent, and governments in the OIC countries.

In terms of geographical incidence of Islamic wealth, the Gulf Cooperation Council region tops the list, with $2,337 billion. In the wider Middle East and North Africa region (including Iran and Turkey) there is an estimated Islamic wealth of $3,895 billion. Other important regions are the Association of Southeast Asian Nations ($1,747 billion) and Africa ($1,000 billion).

Prospects of Islamic banking in Pakistan

The missing dollar puzzle is not necessarily a puzzle. It can be explained with the help of the gap between the potential and actual size of the global Islamic financial services industry.

The gap between potential and actual size is primarily because of the inadequacy of the supply of Islamic financial services. In particular, there are three reasons for this gap, financial institutions, including banks, regulators and other stakeholders have faced challenges to adjust their businesses to develop a comprehensive framework for the development of Islamic banking.